There have been few attempts to look systematically at plants’ compliance with environmental regulation. We wanted to understand whether policy actually changes behavior.


An MIT investigator and her colleagues have confirmed that power plant emissions in China declined when strict new limits went into effect in 2014—but the response by plants was not uniform. They compared sulfur dioxide (SO2) concentrations measured at power plant stacks with atmospheric SO2 concentrations detected by satellite in the same area. In highly populated regions that faced the toughest new limits, the satellite data didn’t show the large reductions reported by power plants—a sign that some firms may have falsified their stack measurements, perhaps due to the difficulty of meeting the tighter standards. The study shows the importance of setting clear, long-term emissions targets that give plants time to adjust, and it demonstrates an effective means of monitoring compliance.
Policy & Economics 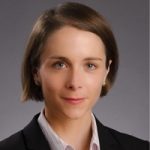 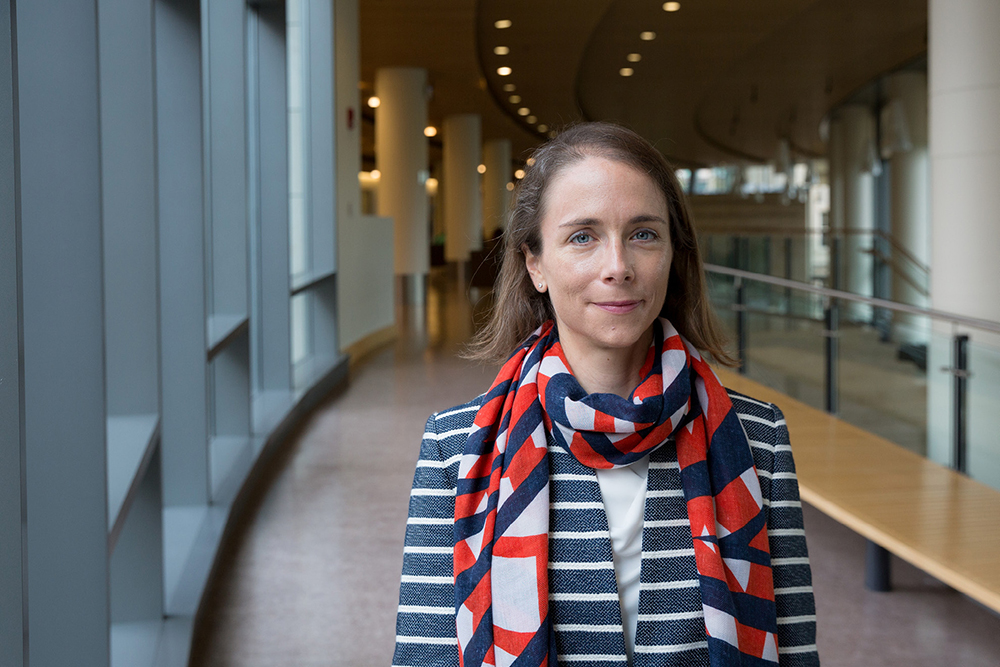