MIT researchers have demonstrated a way to rapidly evaluate new transition metal compounds to identify those that can perform specialized functions, for example, as sensors or switches or catalysts for fuel conversion. Using data on known materials, they first trained an artificial neural network to identify good candidates—an approach that’s been used with success in organic chemistry but not previously in transition metal chemistry. They then coupled their trained network with a genetic algorithm that could score each compound, discarding those that are too different from the training data for the neural network to be accurate and too similar to be viewed as new options. Using this procedure, they examined a database of 5,600 possible compounds and identified three dozen promising candidates, some of which were totally unfamiliar to materials scientists. Performing the analysis took just minutes on a desktop computer rather than the years that would have been required using conventional techniques. 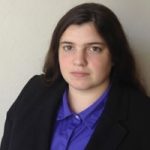 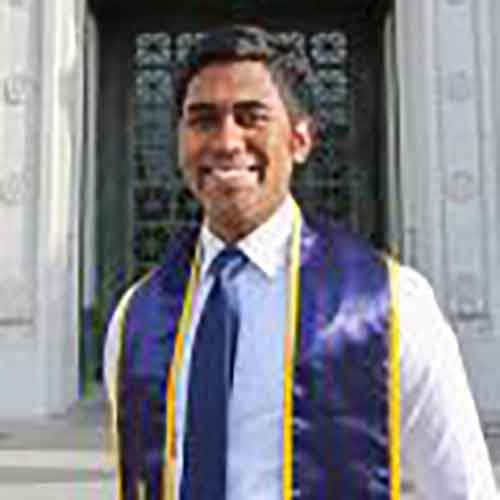 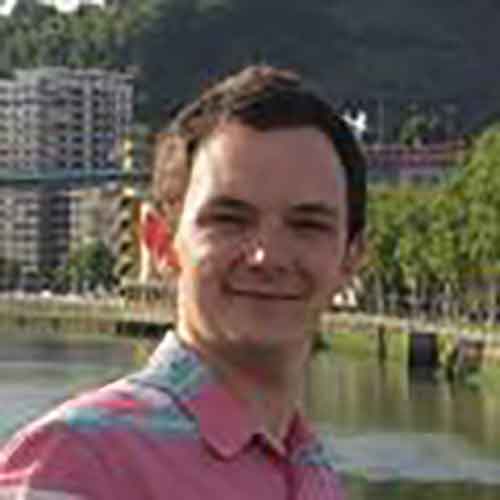 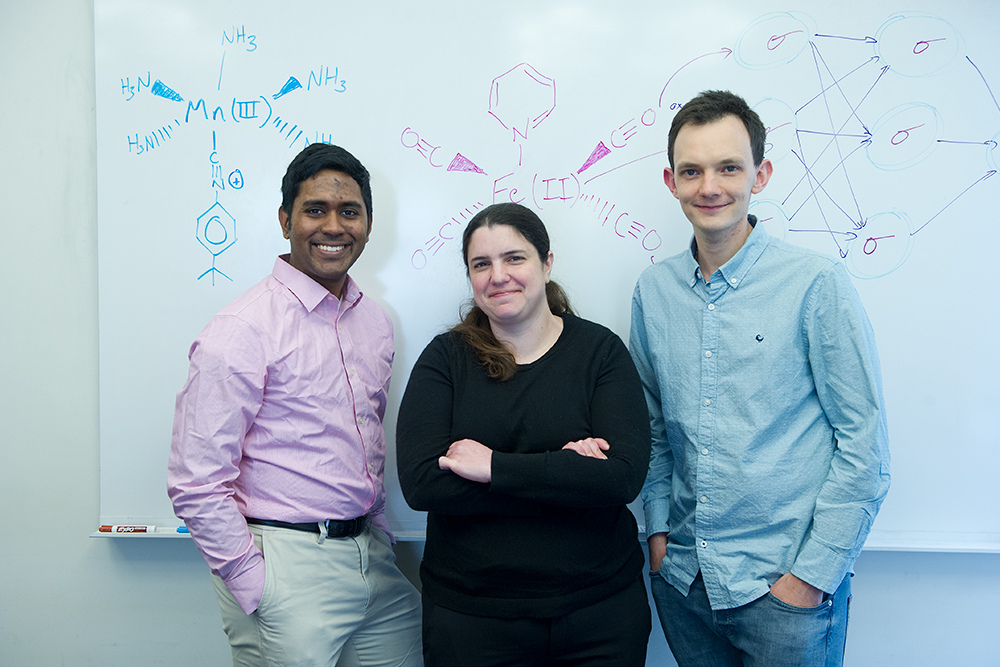