If we could make air conditioners more energy efficient, that would put a huge dent in our energy consumption and carbon emissions.


Much attention is focusing on special crystalline structures that contain tiny pores ideal for storing important materials such as carbon dioxide, hydrogen, and water vapor. But so far they are not widely used because they collapse when exposed to even a little moisture. MIT chemist Mircea Dincă has developed novel versions of these porous “frameworks” that can actually soak in water for days with no harm done. His frameworks are made from inexpensive, easy-to-assemble molecular building blocks, and they can be fine-tuned for various functions, including adsorbing water at variable levels of humidity—a good feature for energy-efficient systems designed to cool indoor air. Dincă is working to maximize the amount of water stored, and he’s looking at other applications ranging from desalination systems and battery materials to gas separations and catalysis.
Energy Efficiency 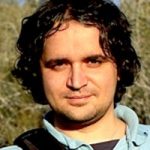 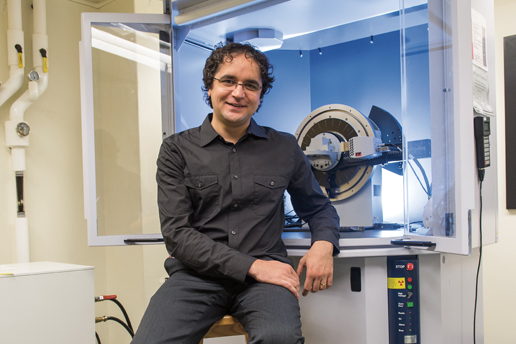