An underlying question is, how can we characterize these promising electrode materials in a quantitative way so as to investigate the role played by such details as the nanometer-scale inter-spacing?


MIT researchers have developed a method to optimize the physical characteristics of vertically aligned carbon nanotube (CNT) arrays, which can be used in electrodes to significantly improve the performance of devices ranging from capacitors and batteries to water desalination systems. By combining simple benchtop experiments with a model describing porous materials, researchers found they could quantify the morphology of a CNT sample—without destroying it in the process. In a series of tests, they confirmed that their adapted model can reproduce key measurements taken on CNT samples under varying conditions. They’re now using their approach to determine detailed parameters of their samples—including the spacing between the nanotubes—and to optimize the design of CNT electrodes for a device that rapidly desalinates brackish water.
Power Distribution & Energy Storage
This research was supported in part by the MIT Energy Initiative Seed Fund 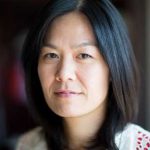 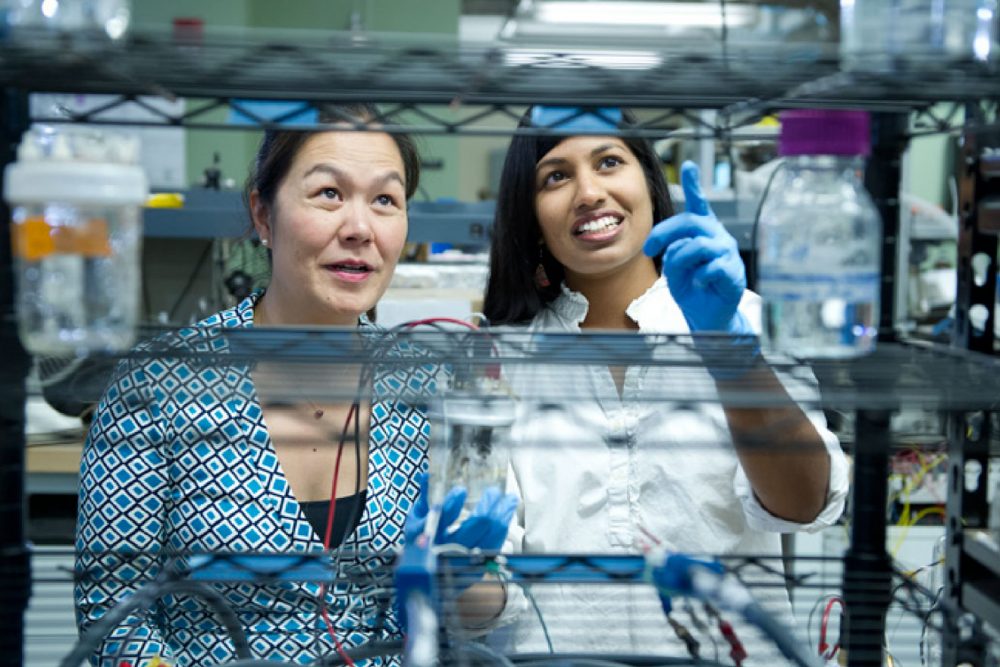