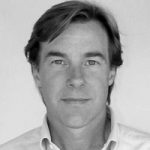 Robert Stoner is the deputy director for science and technology at MITEI and founding director of the MIT Tata Center for Technology and Design. He is currently a member of the MIT Energy Council, the Science and Technology Committee of the U.S. National Renewable Energy Laboratory (NREL), and the Technical Advisory Board of the Center for the Study of Science, Technology, and Energy Policy. He is also a member of the Rockefeller Foundation-funded Global Commission to End Energy Poverty, and serves as its secretary.

Stoner is the inventor of numerous computational and ultrafast optical measurement techniques, and has built and managed successful technology firms in the semiconductor, IT, and optics industries. From 2007 through 2009, he lived and worked in Africa and India while serving in a variety of senior roles within the Clinton Foundation, including as the CEO of the Clinton Development Initiative, and director of the Clinton Climate Initiative for Africa. His present research at MIT focuses on energy storage technology and policy, and the design and optimization of energy systems and business models in the developing world. He earned his Bachelor’s degree in engineering physics from Queen’s University and PhD from Brown University in condensed matter physics. 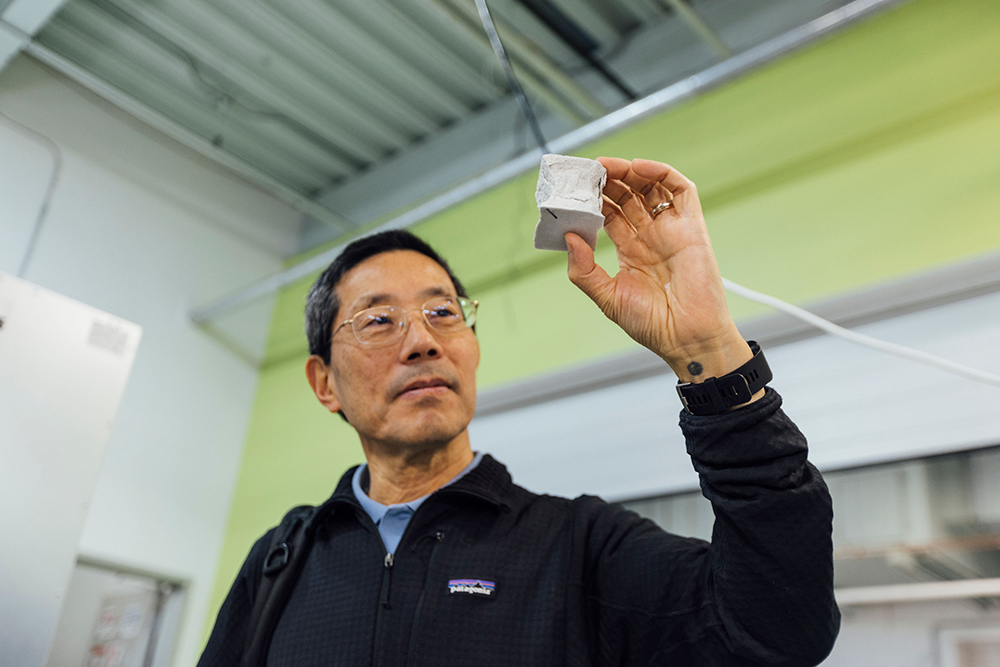 Center for Electrification and Decarbonization of Industry 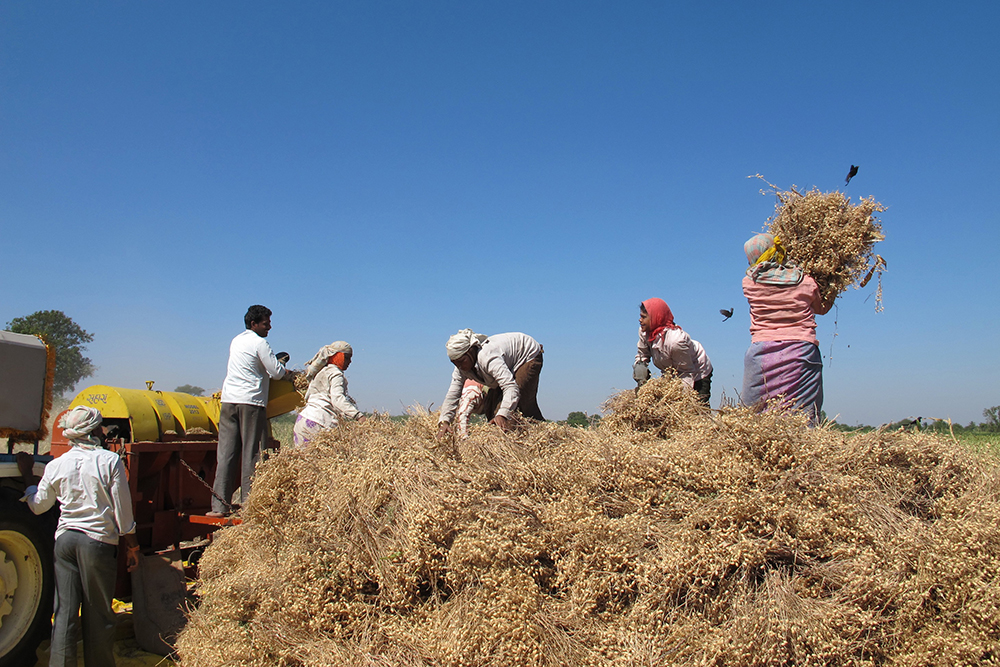 Toward actionable electrification frameworks: Reassessing the role of stand-alone solar