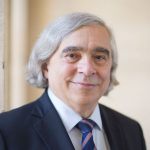 Cecil and Ida Green Professor of Physics and Engineering Systems emeritus and Special Advisor to the MIT President; Co-Chairman of the Board of Directors and CEO of the Nuclear Threat Initiative

Ernest J. Moniz served as the thirteenth United States Secretary of Energy from 2013 to January 2017.  As Secretary, he advanced energy technology innovation, nuclear security and strategic stability, cutting-edge capabilities for the American scientific research community, and environmental stewardship.  He placed energy science and technology innovation at the center of the global response to climate change and negotiated the Iran nuclear agreement alongside the Secretary of State.

Dr. Moniz joined the Massachusetts Institute of Technology faculty in 1973 and was Founding Director of the MIT Energy Initiative.  He is the Cecil and Ida Green Professor of Physics and Engineering Systems emeritus and Special Advisor to the MIT President.  Dr. Moniz is co-chairman of the Board of Directors and CEO of the Nuclear Threat Initiative.  He served on Boards of numerous companies, non-profits and government agencies in the energy and security arenas. 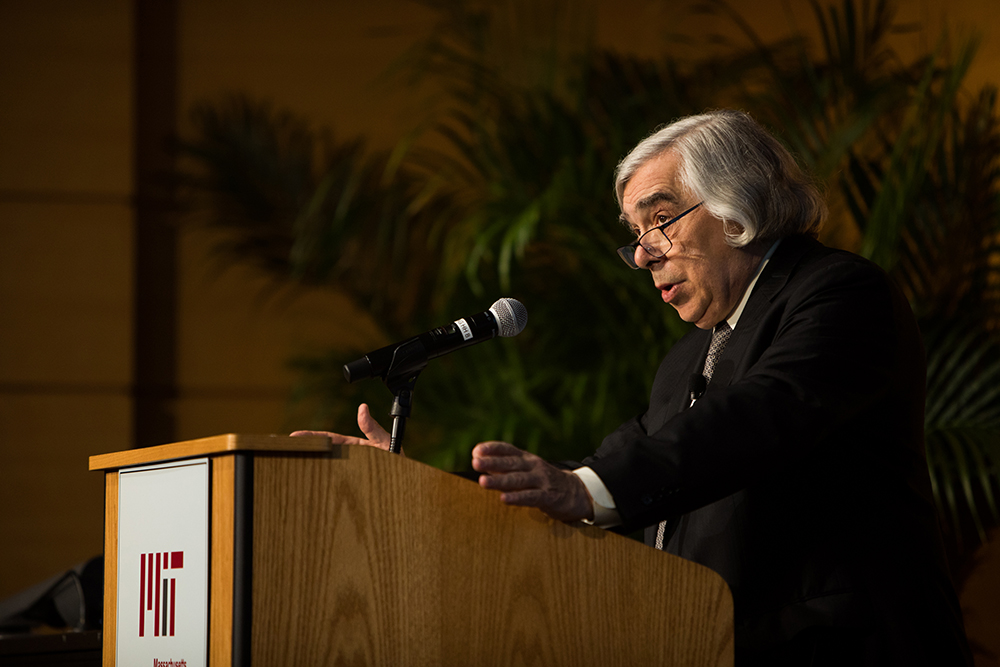 Ernest Moniz, former U.S. Secretary of Energy and founding director of MITEI, writes about the broad principles of his concept for a Green Real Deal. This plan would translate the aspirations of a Green New Deal for socially just greenhouse gas reductions into action within the constraints of technical, cost, and social realities. 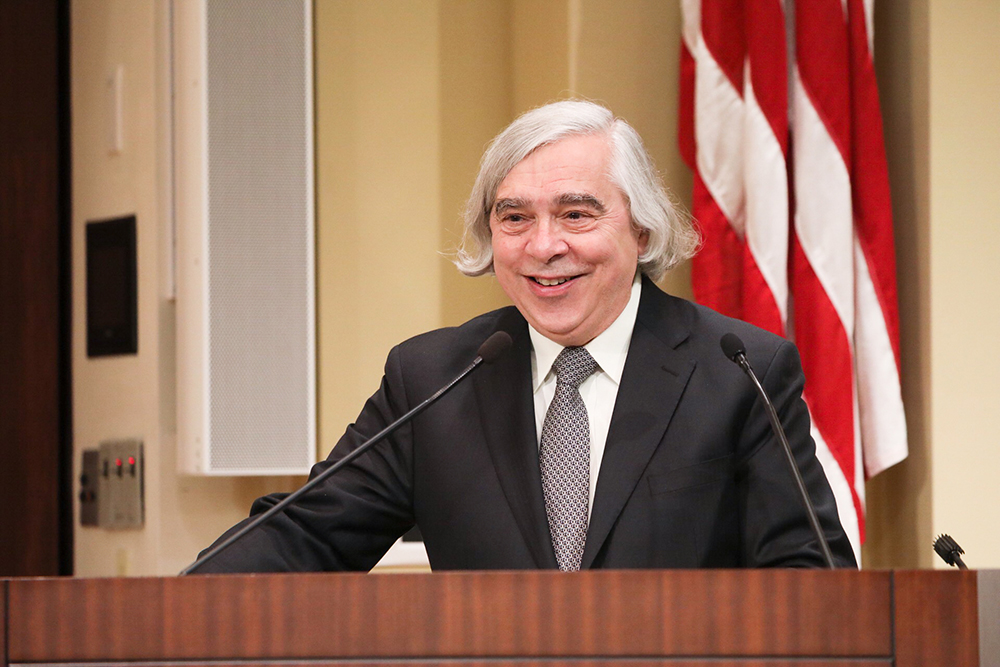 Engaging in “science statesmanship” is essential for path forward on climate and nuclear security, says Moniz.

The Future of Natural Gas

The Future of the Nuclear Fuel Cycle