The Future of the Nuclear Fuel Cycle 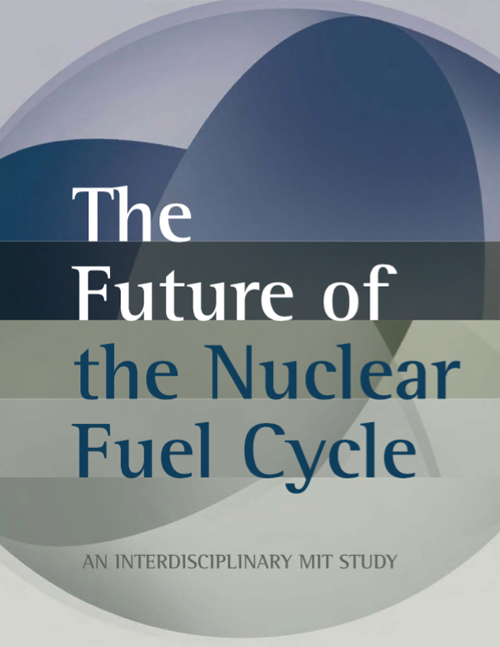 The implications on the world energy system, beyond short-term price increases from greater use of oil and liquefied natural gas, are yet unknown and go beyond nuclear energy. From a technical perspective, there will be the lessons learned such as higher tsunami walls and the need for vented reactor containments that do not require emergency power for operations. The broader conclusions are less clear. As of this writing there have been no off-site casualties as a consequence of the reactor accident under extreme events.

The accident included damage to reactors and to spent fuel storage pools. Both the reactor cores and the pools appear to be sources of radionuclide releases. The accident potential would have been greatly reduced if there were smaller inventories of spent fuel in pools. In the United States many utility spent fuel storage pools are full—a consequence of a failed repository program and the lack of a national spent nuclear fuel policy. The accident in Japan strongly argues for the United States to have a national spent fuel policy—rather than the ad-hoc policies that currently exist.

For policy reasons, we argue for a century planning horizon for spent fuel storage to maintain options for the future. We believe that spent fuel can be stored safety at the reactor, in a centralized facility, or in a repository with the option for future retrieval. The preferred technology for the reactor and centralized facilities is dry cask storage—a very robust storage option under extreme conditions. Some of the spend fuel at the Japanese reactor site is in dry storage.