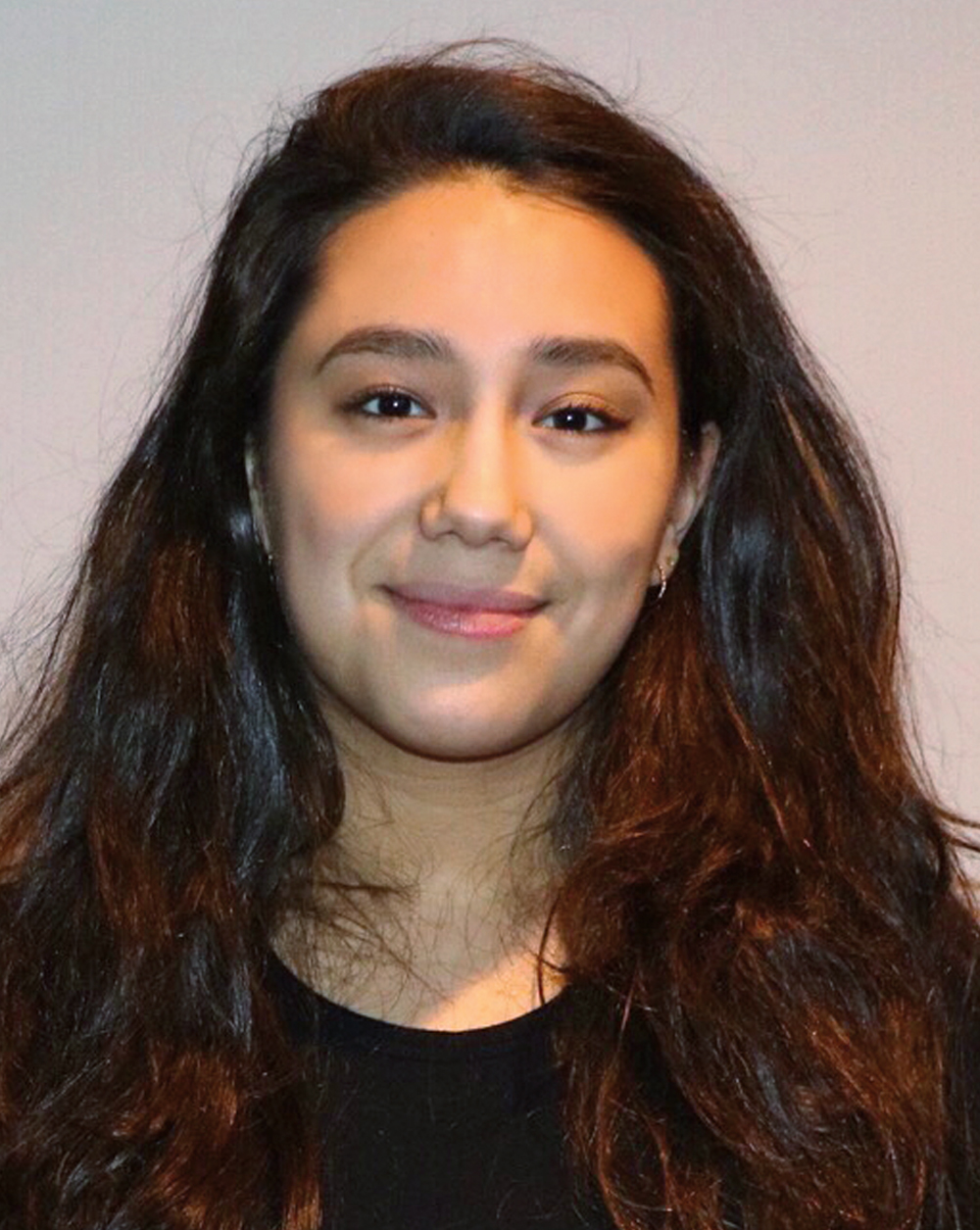 Jessica Cohen ’22 is on a mission to help the planet and has been all her life. In elementary school, her goal was to help animals by becoming a marine biologist. In middle school, she investigated biodegradable plastics to combat pollution.

By the time she got to high school, she was developing new catalysts for carbon dioxide (CO2) reduction with a professor at Yale—research that earned her fourth place in the chemistry category at the Intel International Science and Engineering Fair.

Now, Cohen is pursuing her passion at MIT. “MIT has a pretty hard focus on the environment, energy, and sustainability, so that helped my decision to come here,” she says.

Cohen hit the ground running by signing up for the Discover Energy First-year Pre-Orientation Program (FPOP), a five-day introduction to the field of energy run by the MIT Energy Initiative (MITEI). “The Discover Energy FPOP was really amazing,” she says. “They set up a lot of great opportunities for us to go to places and see renewable energy implementation in real life.”

This winter, she got the chance to work in the lab of Karthish Manthiram, the Warren K. Lewis Career Development Professor in Chemical Engineering, through MIT’s Undergraduate Research Opportunities Program (UROP). She’s using electrochemical methods to perform olefin carbonylation, an example of which is converting CO2 to acrylic acid. “It’s taking a greenhouse gas, something harmful, and creating a valuable chemical for industry,” she says.

Cohen isn’t yet sure what her major will be, but she is hoping to complete an Energy Studies Minor. To that end, she is taking 8.21 Physics of Energy this spring—but Cohen’s interest in energy extends beyond schoolwork. She also serves on the MIT Energy Club’s Climate Action Team subcommittee and she’s signed up for GRID Alternatives’ Solar Spring Break, a MITEI-supported program that gives MIT students the chance to spend a week installing solar panels in underserved communities. “That should be exciting,” Cohen says.

While Cohen is still deciding where she wants her education to take her, she’s enjoying exploring all MIT has to offer. “I’m interested in learning more about solar or wind or more about biodegradable polymers or wastewater treatment. I think it’s all interesting,” she says. “All I know is, I want what I’m doing to be helping the environment.” 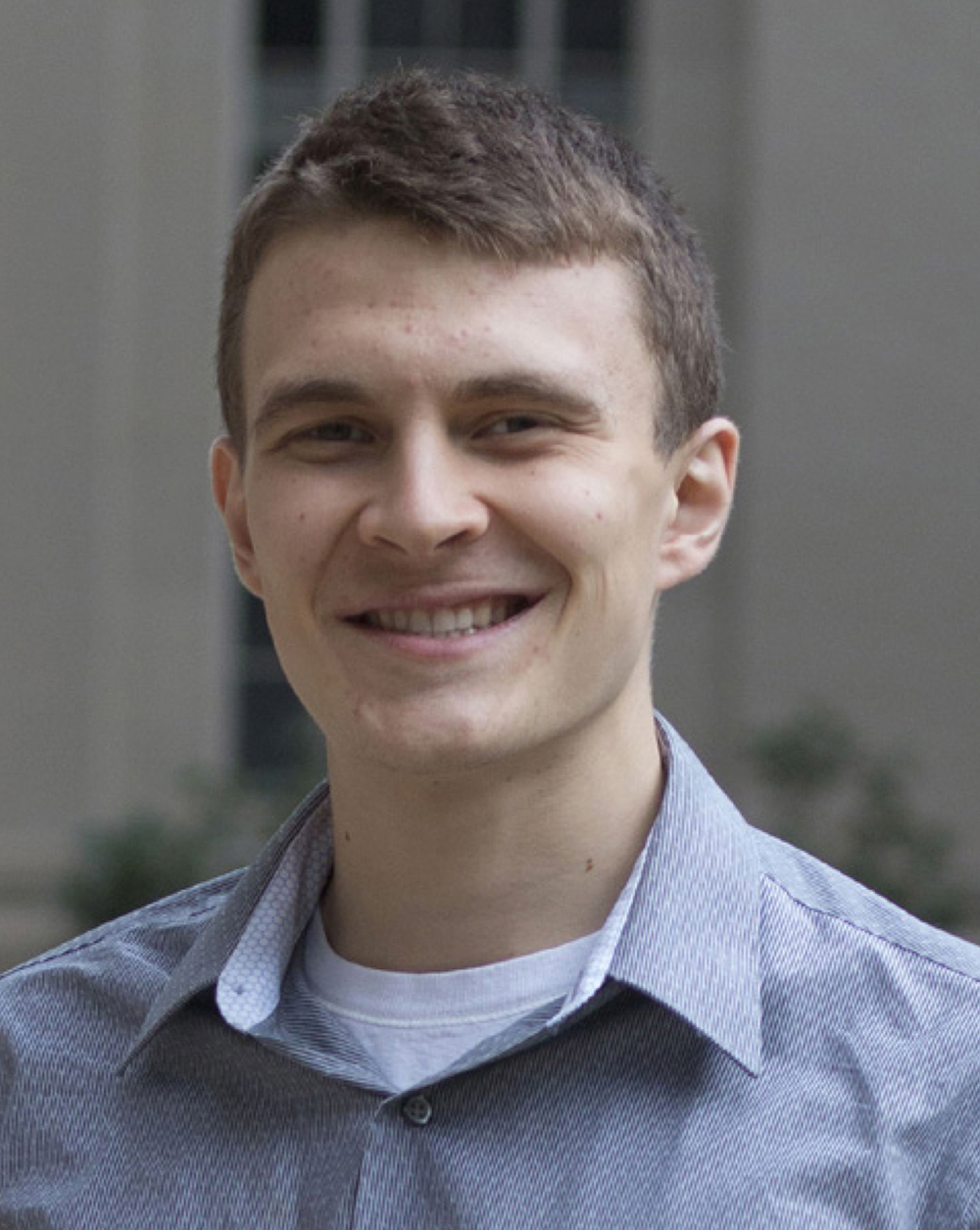 There is a strong current of energy running through the MIT career of Ryan Sander ’20. He has done two energy-related UROP research projects; he is planning to complete the Energy Studies Minor; and he is co-president of the Undergraduate Energy Club.

Sander has long been interested in renewable energy—especially solar power—but he actually credits the Discover Energy FPOP run by MITEI with launching his energy-intensive MIT trajectory.

“That’s honestly what got me the most interested in energy at MIT,” says Sander, who is double majoring in electrical engineering and computer science and in mathematical economics. “Discover Energy enabled me to meet some of my closest friends to this day and provided me with access to a myriad of resources that have critically shaped my academic and extracurricular experiences for the better at MIT.”

In fact, an FPOP connection led Sander to his first UROP; he did titration testing of organic redox cells to support research into electrochemical CO2 capture systems in the lab of T. Alan Hatton, the Ralph Landau Professor of Chemical Engineering. Later, Sander conducted a MITEI-sponsored UROP centered on mitigating the degradation of certain solar cells, working in the lab of Associate Professor Tonio Buonassisi of mechanical engineering.

Sander enjoyed FPOP so much that he returned as a program counselor in 2018. “My FPOPs in energy and the MITEI UROP have definitely piqued my interest in using engineering and science to solve big energy problems,” he says.

FPOP also introduced Sander to the MIT Energy Club and the Undergraduate Energy Club, a subgroup of the larger club. While leading the latter club this year, Sander also served as director of the Tech Showcase, a key event within the MIT Energy Conference, the largest student-led energy conference in the country. Each spring the two-day conference draws about 600 people to MIT.

A recipient of scholarships from both the Institute of Electrical and Electronics Engineers and the US Department of Defense (DoD), Sander plans to begin his career at the DoD. In the meantime, however, he is working on energy efficiency in building design as a part-time co-op at Spacemaker AI. 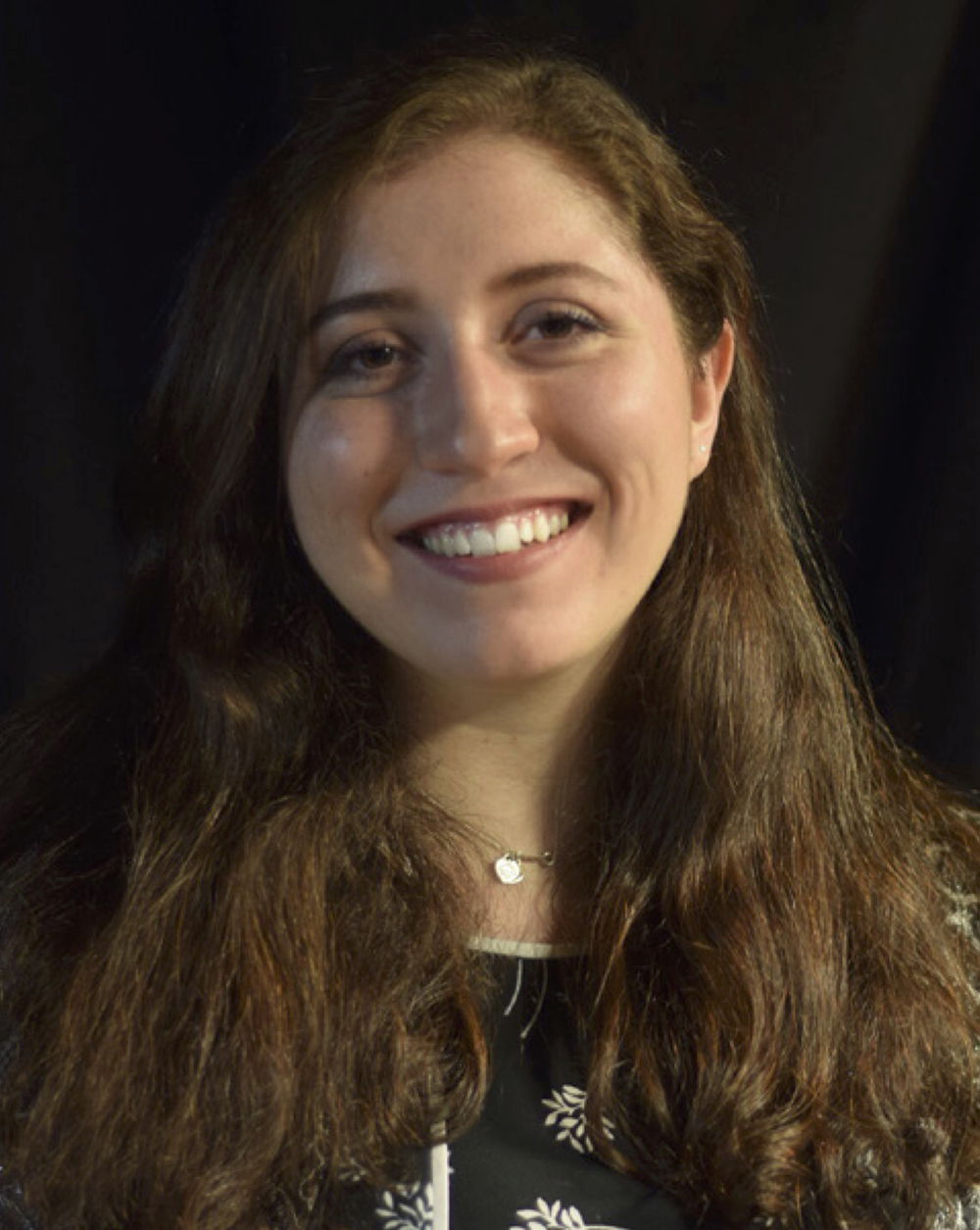 Like many MIT undergraduates, Dana Dabbousi ’19 has a lot of impressive accomplishments under her belt. But, at some level, her work can be symbolized by a simple bottle cap.

While participating this winter in the Young Future Energy Leaders program at Khalifia University in Abu Dhabi, United Arab Emirates, Dabbousi helped catalyze a project to get elementary school students to collect bottle caps for a hospital, which will use the plastic to 3D print artificial limbs.

Arriving with a scholarship from Saudi Aramco and majoring in chemical-biological engineering, Dabbousi hopes to help foster innovative solutions to the world’s energy needs. “I’m really interested in sustainability,” she says, noting that she plans to start her career working in the energy industry. “There are a lot of different ways to look at energy and how to fuel the world. I believe that everyone has the right to clean, affordable, and accessible energy.”

In particular, the native of Saudi Arabia hopes to put her people skills to work for the Arab world’s budding innovation ecosystem.

This task will require putting key stakeholders together, a job Dabbousi has already begun as president of MIT’s Arab Student Association. Last year in that role, Dabbousi organized the MIT Arab Science and Technology (SciTech) Conference, which brought 200 leading scientists, engineers, business leaders, and entrepreneurs to MIT for a day of talks as well as an exhibition of startups from the Arab world.

That work, in turn, led to her organizing an Arab Energy Innovation Initiative at CERAWeek 2019, a major international energy conference—a task she undertook while planning this year’s 2.5-day SciTech Conference.

“What I was hoping to do at all these events is spark conversations and create synergy that would benefit the ecosystem as a whole,” she says.

Over the last four years, Dabbousi has participated in the Gordon-MIT Engineering Leadership Program, developed membranes for gas separation, optimized micro-bead assays for the detection of cancer in the lab of Associate Professor Hadley Sikes of chemical engineering, and worked for a startup that’s producing lab-on-a-chip technology to detect food and water contamination.

But ultimately, Dabbousi says she sees herself bringing people together to solve problems—as in her bottle cap project. In particular, she hopes to support entrepreneurship as a route to prosperity for an educated Arab population with too few career opportunities. “That’s what really drives me, helping people,” she says.