You can charge a battery, and it’ll store the electricity until you want to use it, say, in your cell phone or electric car. But people have to heat up their solar cooker when the sun’s out, and by the time they want to make dinner, it may well have given off all its stored heat to the cool evening air.


MIT researchers have demonstrated a new way to store unused heat from car engines, industrial machinery, and even sunshine until it’s needed. Central to their system is a “phase-change” material that absorbs lots of heat as it melts and releases it as it resolidifies. Once melted and activated by ultraviolet light, the material stores the absorbed heat until a beam of visible light triggers solidification and heat release. Key to that control are added molecules that respond to light by changing shape—from one that impedes solidification to a different one that permits it. In a proof-of-concept experiment, the researchers kept a sample mixture in liquid form down to room temperature—fully 10°C below where it should have solidified—and then, after 10 hours, used a light beam to trigger solidification and release the stored thermal energy.
Power Distribution & Energy Storage 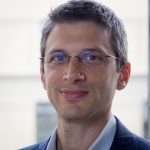 Department of Materials Science and Engineering 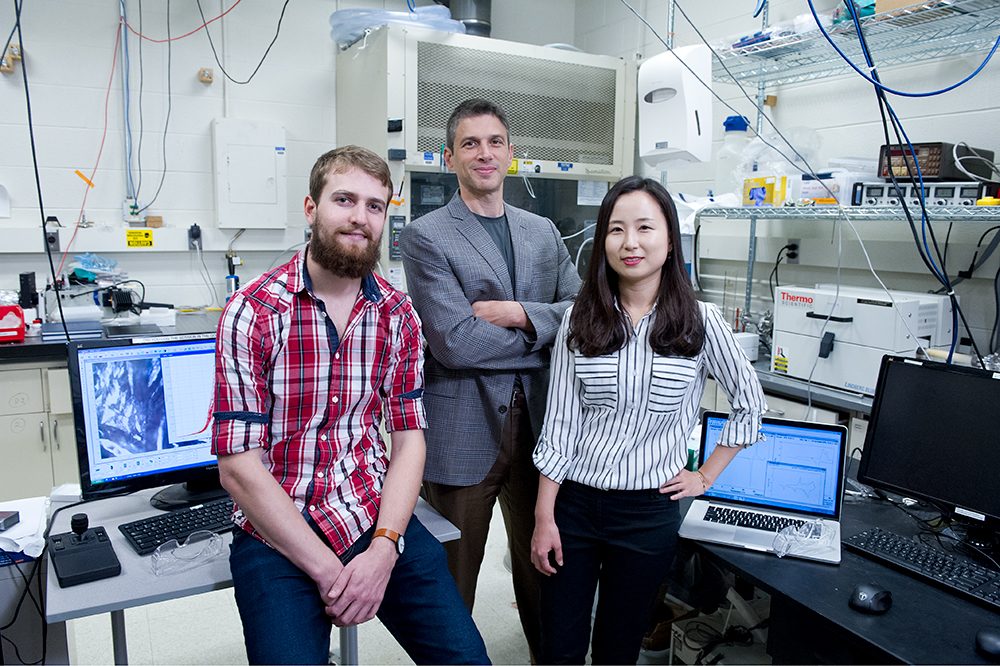