When it comes to air quality, the most important factor is how much coal a certain jurisdiction is burning, because coal is by far the biggest contributor to air pollutants in the electricity sector.


U.S. legislators in a number of states are now evaluating the costs and benefits of policies that require adoption of renewable energy. But they don’t generally consider the significant impacts of those policies on air pollution. Using linked economic and air pollution models, MIT researchers have found that renewable energy policies in the Rust Belt region could reduce air pollution so much that the savings from improved human health would exceed the costs of the policies by 2030. Moreover, making the policies more stringent would increase the health-related savings more rapidly than it would drive up the policy costs. The study also shows that imposing a price on carbon emissions would bring even greater health benefits at lower cost, but enacting such policies has proved politically challenging.
Climate & EnvironmentPolicy & EconomicsRenewable Energy 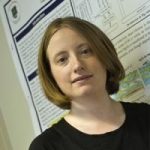 Institute for Data, Systems, and Society 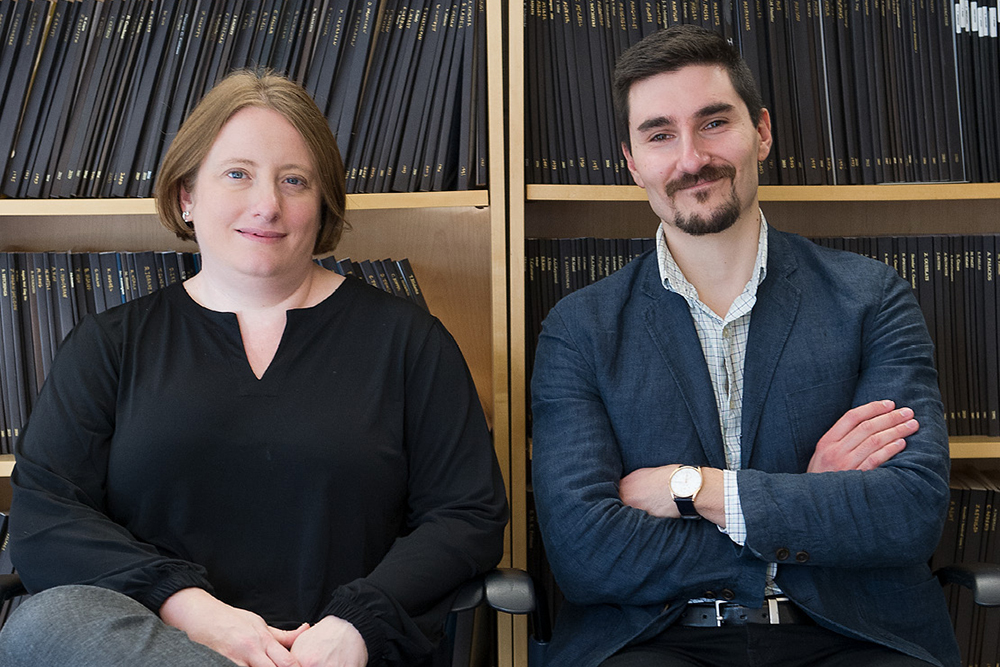