We should be able to produce beautifully ordered, large-area structures well suited for devices such as solar cells, LEDs, and thermoelectric systems.

For quantum dot (QD) materials to perform well in devices such as solar cells, the nanoscale crystals in them need to pack together tightly so that electrons can hop easily from one dot to the next and flow out as current. MIT researchers have now made QD films in which the dots vary by just one atom in diameter and are organized into solid lattices with unprecedented order. Subsequent processing pulls the QDs in the film closer together, further easing the electrons’ pathway. Tests using an ultrafast laser confirm that the energy levels of vacancies in adjacent QDs are so similar that hopping electrons don’t get stuck in low-energy dots along the way. Taken together, the results suggest a new direction for ongoing efforts to develop these promising materials for high performance in electronic and optical devices. 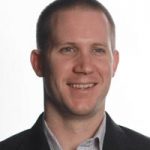 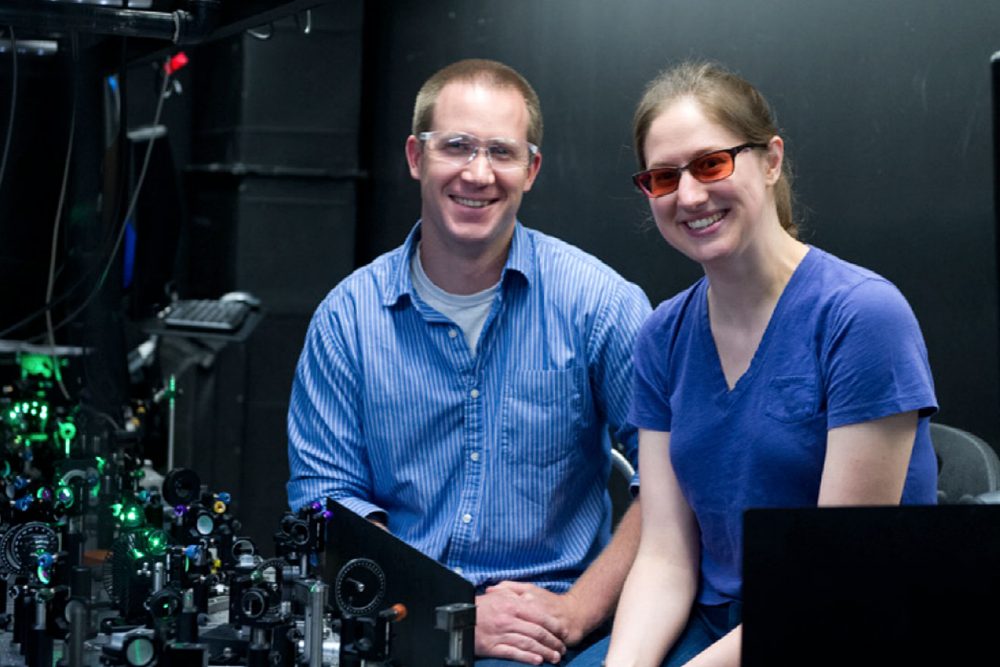