We need to replace diesel engines with other internal combustion engines that are much cleaner and produce less greenhouse gas.

Using computer simulation analysis, MIT researchers have developed a conceptual design for a half-sized gasoline engine that would be as efficient and powerful as the full-sized diesel engines now used in heavy-duty trucks—without their high emissions of air pollutants and greenhouse gases (GHGs). The small, highly turbocharged, spark-ignition engine gets an extra boost from injected alcohol when it needs to work hard to move a heavy load, especially while accelerating or climbing a hill. The computer analyses show that the gasoline-alcohol design could slash emissions of nitrogen oxides by 90% and also increase power by up to 50%. Cutting the injected alcohol by mixing it with water or making other changes could reduce alcohol consumption. But if reducing GHGs is a priority, the engine could instead run on 100% ethanol or renewable methanol. The engine requires modest changes to an existing engine, so it could come into commercial use quickly and at lower cost than comparable diesels. 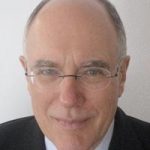 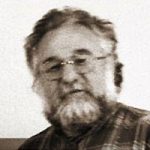 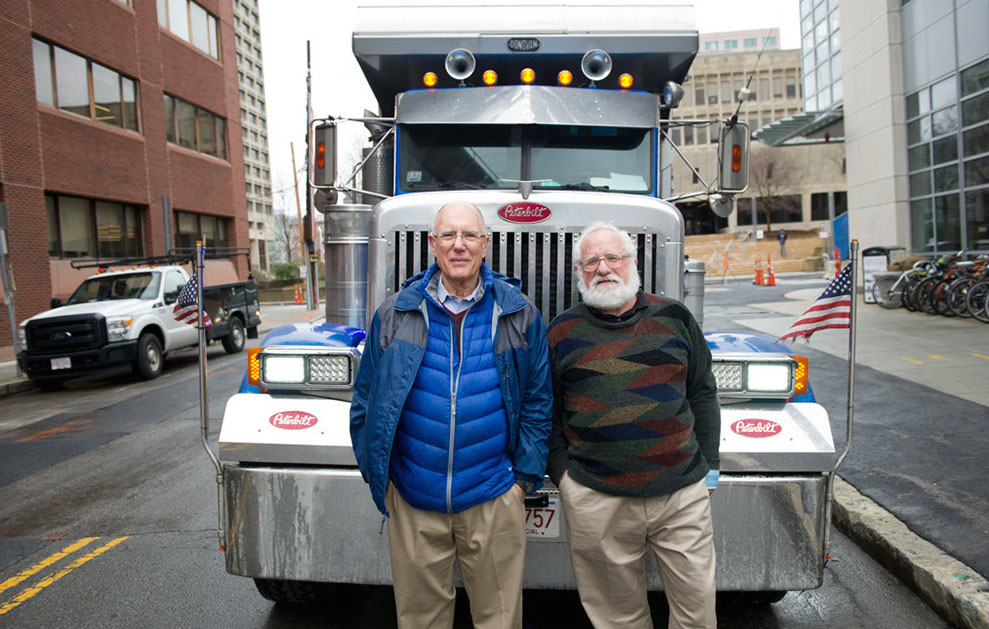