The Future of Coal 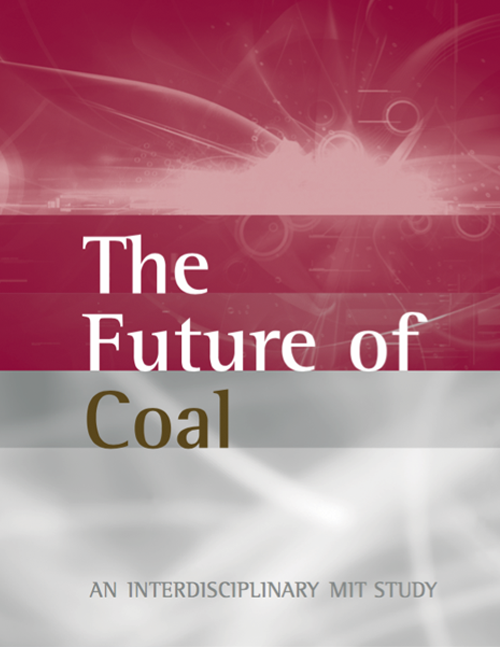 An interdisciplinary MIT faculty group examined the role of coal in a world where constraints on carbon dioxide emissions are adopted to mitigate global climate change. This follows The Future of Nuclear Power which focused on carbon dioxide emissions-free electricity generation from nuclear energy and was published in 2003. This report, the future of coal in a carbon-constrained world, evaluates the technologies and costs associated with the generation of electricity from coal along with those associated with the capture and sequestration of the carbon dioxide produced coal-based power generation. Growing electricity demand in the U.S. and in the world will require increases in all generation options (renewables, coal, and nuclear) in addition to increased efficiency and conservation in its use. Coal will continue to play a significant role in power generation and as such carbon dioxide management from it will become increasingly important. This study, addressed to government, industry and academic leaders, discusses the interrelated technical, economic, environmental and political challenges facing increased coal-based power generation while managing carbon dioxide emissions from this sector.

Generous financial support from the Alfred P. Sloan Foundation, the Pew Charitable Trusts, the Energy Foundation, the Better World Fund, the Norwegian Research Council, and the MIT Office of the Provost is gratefully acknowledged. 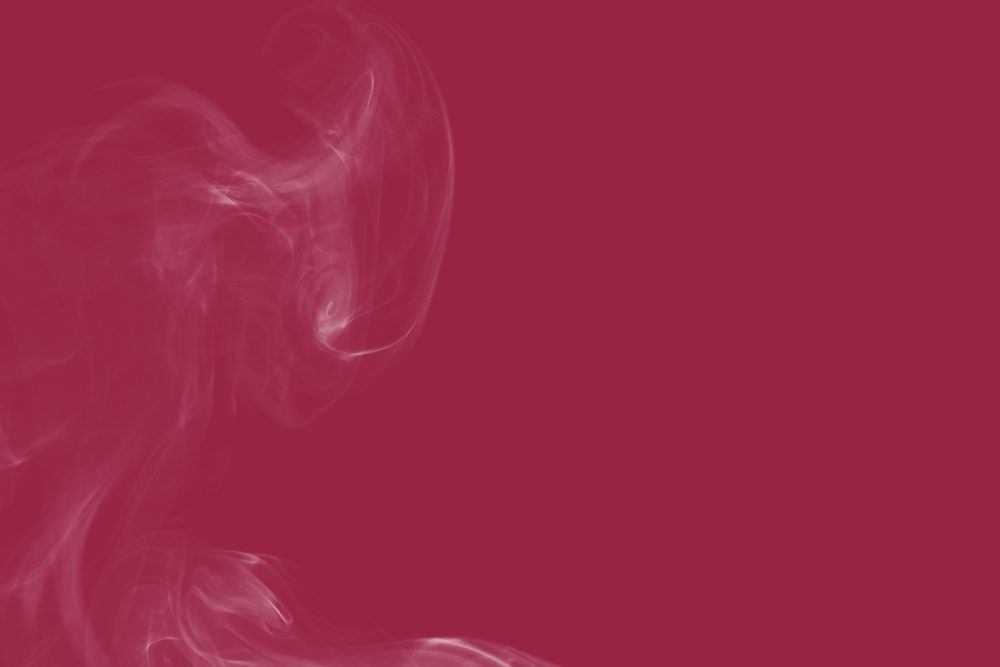