If we could understand how absorbed energy is converted to heat, we might be able to rewire that process to optimize the overall production of biomass and crops. We could control that switch to make plants less hesitant to shut off the protection. They could still be protected to some extent, and even if a few individuals died, there’d be an increase in the productivity of the remaining population.


Plants protect themselves from intense sunlight by rejecting much of it as heat—sometimes far more than needed to prevent damage. Engineering plants to be less cautious could significantly increase yields of biomass for fuel and crops for food. But exactly how the photoprotection system turns on and off has remained unclear. MIT researchers have now gathered new insights into the protein that controls the switch. They zapped individual copies of that protein with a laser and used a highly sensitive microscope to measure the fluorescence emitted by each protein in response. Based on those tests, they concluded that there are two distinct mechanisms by which the dissipation of heat begins. One is a split-second response to a sudden increase in sunlight, say, after a cloud passes by, while the other activates over minutes to hours as light gradually changes during sunrise or sunset. In both cases, the response is triggered by a specific change in the protein’s structure.
Basic Energy Science 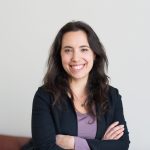 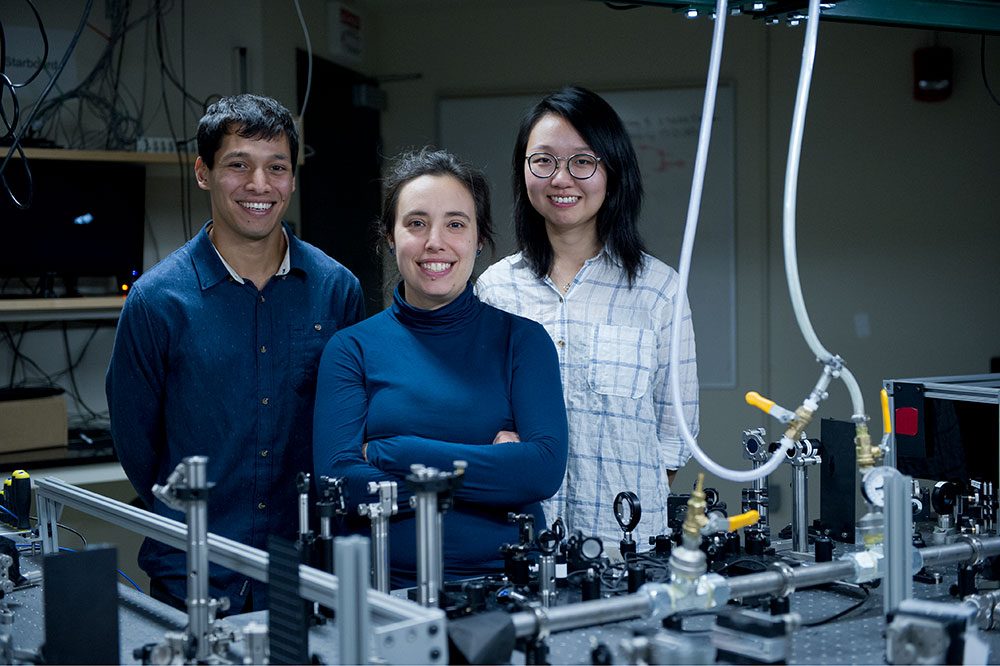