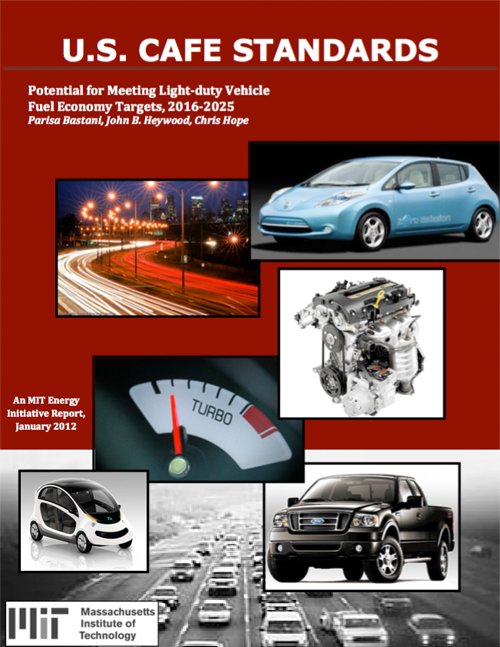 We are submitting this Report titled U.S. CAFE Standards:  Potential for Meeting Light-duty Vehicle Fuel Economy Targets, 2016-2025 which we have prepared as our response to the joint NHTSA and EPA proposal for extending the U.S. National Program to further improve light-duty vehicle fuel economy and reduce greenhouse gas emissions, for model years 2017 through 2025.  It is based on our research of the past year or so, using a forward-looking stochastic fleet assessment model for analyzing the impact of uncertainly on projected future light-duty vehicle fuel use and greenhouse gas emissions (Bastani, P. Heywood, J.B., Hope, C., SAE paper 2012-01-0647, SAE 2012 World Congress, Detroit, MI), with appropriate assumptions for future average car and light-truck operating characteristics and sales volumes.

In our Report, we have shown that the proposed regulations are highly demanding on both technological and market deployment fronts.  Strong coordinated policies in addition to stringent CAFE requirements will thus be required to incentivize aggressive development of greatly improved propulsion system and vehicle technologies as well as the rapid market penetration of that technology, along with increasing deployment of alternative vehicles and fuels, into actual use.

We quantitatively analyze three different scenarios.  First, we define an operational space within which we evaluate specific scenarios, using evolving upper and lower bounds on the assumed vehicle characteristics, sales volumes of each major technology, and anticipated travel demand.  Within this context we show that:

We hope that this probabilistic analysis with the logic behind its assumptions carefully explained (and referenced), with its detailed results and findings, will prove useful to you in your deliberations of these proposed CAFE requirements. 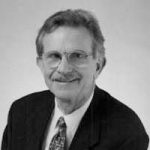