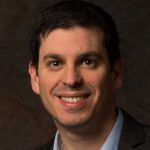 Raanan Miller is Executive Director of the MIT Energy Initiative Utility of the Future study, an industry consortium-funded initiative that is using novel modeling and analytical approaches to examine the unfolding regulatory, economic, and technology transformations in the provision of electricity services in the power sector. Miller is also a principal investigator in the areas of energy storage, and innovation.

Prior to joining MIT, Miller worked in strategy and business development at Draper Laboratory, and as Vice President of Business Development at Global Prior Art. As a leader in energy and innovation, Miller accompanied former Massachusetts Governor Deval Patrick on his a trade mission to Israel and the United Kingdom in 2011.

Miller also founded Sionex Corporation, a venture capital-backed manufacturer of trace chemical detection systems for the industrial, energy, environmental, and homeland security markets. In 2010, Sionex won the Frost & Sullivan 2010 North American Spectroscopy New Product Innovation of the Year Award. Miller holds numerous patents in areas of spectrometry, MEMS, and Nano-technology. He received PhD and MS degrees from the California Institute of Technology (Caltech) in Electrical Engineering, and an MBA from the MIT Sloan School of Management. 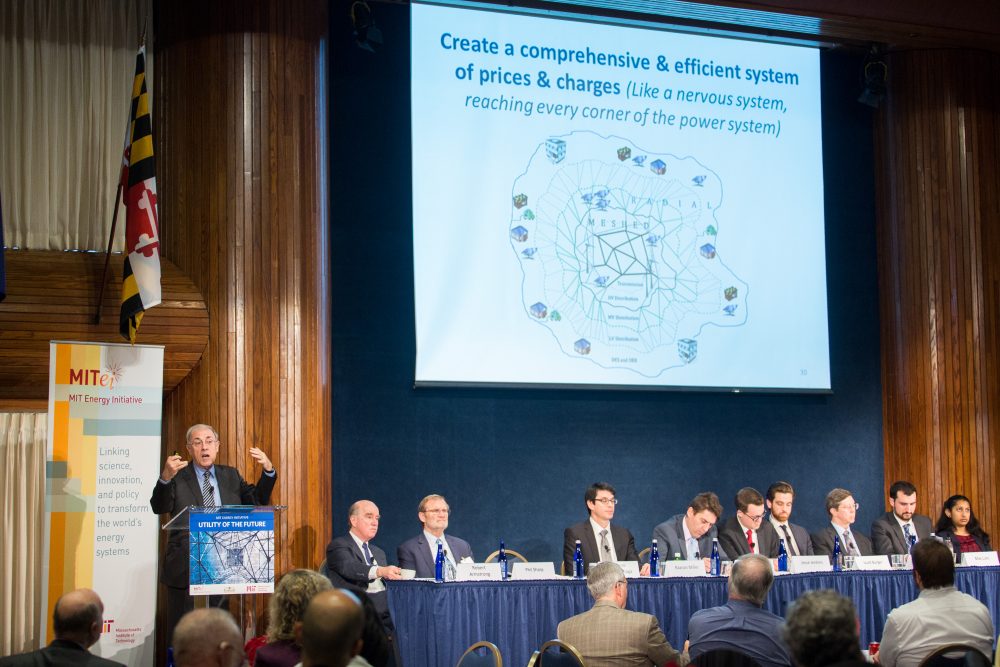 Financing an investment in our future energy system

Utility of the Future Report