In 2004, the Boston Red Sox staged an epic comeback to beat the New York Yankees four games to three in a playoff series. It was one of the most iconic moments in the team’s history, but it wasn’t hitting, pitching, or fielding that made the difference.

The real reason for the improbable victory was revealed Sept. 16 at the second annual MIT Tata Center Symposium.

“We were doing some magic back home in India,” joked Shrashtant Patara, a longtime Red Sox fan who is vice president of the non-governmental organization Development Alternatives, based in New Delhi, India.

Patara was one of more than 30 distinguished guests, most of whom had traveled from India, who gathered at the MIT Media Lab with around 250 attendees, including MIT faculty, graduate students, and members of the greater Boston community. They had come to talk about collaboration, and not just as it pertained to winning baseball games.

As the Tata Center kicked off its fifth year, a critical question was on the table: How can MIT researchers more effectively join forces with companies, NGOs, and governments in the developing world to tackle persistent challenges to human development and environmental sustainability?

A keynote address by David Ferguson, director of USAID’s Center for Global Innovation, emphasized building connections with the communities most acutely affected by problems like drinking water scarcity, lack of sanitation, and financial exclusion: “We believe that those closest to the problem are the most likely to find a solution.”

At the same time, he noted that 700 million people still live in extreme poverty, and “we can’t be satisfied with solutions that reach only a small number of people.”

To get the conversation started, almost 50 MIT faculty members, representing a wide array of disciplines, gave short “lightning” presentations on their developing world research supported by the Tata Center.

In the energy session, Professor Rajeev Ram of the Department of Electrical Engineering and Computer Science highlighted his team’s uLink technology, and their efforts to work with local entrepreneurs to install microgrids in Indian villages. Niven Winchester of the MIT Energy Initiative described how he and Assistant Professor Valerie Karplus of the MIT Sloan School of Management are modeling low-carbon development pathways for India, trying to help the country meet its pledges from the 2015 UN climate meetings in Paris (COP21).

And in water and agriculture, Aga Khan Professor of Architecture James Wescoat detailed his growing partnership with the government of India to build new frameworks for managing rural water supply. Professor Martin Bazant of the Department of Chemical Engineering discussed his system of water purification through shock electrodialysis, and Assistant Professor Amos Winter of the Department of Mechanical Engineering described breakthroughs in drip irrigation technology that could make farms more productive and sustainable.

The afternoon belonged to the visitors, who represented dozens of India’s most influential foundations, grassroots organizations, and companies. Most are already active collaborators on Tata Center projects, and they gave their reactions, suggestions, and insights.

Partho Sengupta, head of echocardiology at Mt. Sinai Hospital in New York, identified a relationship between the way India’s cities are growing and health risks such as pulmonary and cardiovascular disease. “Urbanization has direct consequences on health,” he said, calling for cross-disciplinary teams of epidemiologists and urban planners to look at such problems holistically. Sengupta is collaborating with Rich Fletcher, a research scientist affiliated with the Tata Center and D-Lab, on smartphone-based health tools.

Malavika Chauhan, executive director of the Himmotthan Society, which promotes development in the Himalayan region, urged researchers to think of relationship-building as a fundamental part of solving technological problems, echoing Ferguson’s keynote speech. “Networking and partnerships with communities are the foundation of our organization.”

Patara said his organization “is interested in collaborating with MIT on anything to do with water filtration and microgrids.”

The Tata Center’s efforts to build connections in the developing world are linked to MIT’s larger campaign to engage with global challenges around human health and the health of the planet, and to translate innovative research into entrepreneurial impact. That work continues year-round, and the third annual Tata Center Symposium will be held at MIT in Fall 2017. 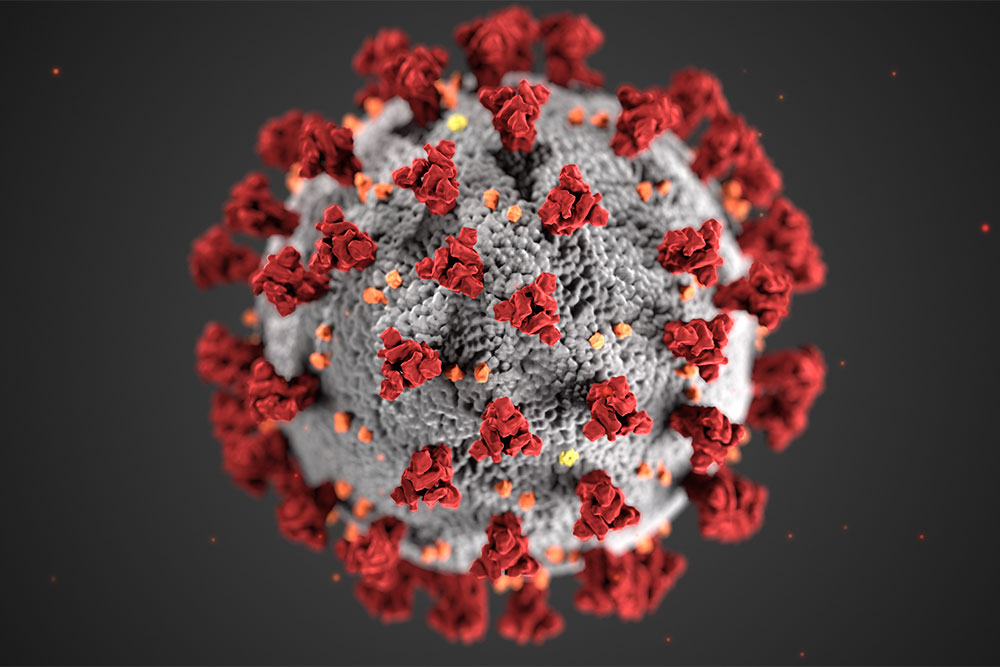