HAS cites Miklos Porkolab as an “internationally recognized scientist in plasma physics, nuclear fusion, and fusion energy, and a mentor for fusion research in Hungary"

Professor of physics Miklos Porkolab was elected an external member of the Hungarian Academy of Sciences (HAS) at the 187tth meeting of the General Assembly of the Academy in Budapest, on May 2. Founded in 1825, the prestigious HAS is the oldest institution devoted to science in Hungary. The external membership is given to individuals of Hungarian heritage who conduct science internationally and who make exceptional contributions to scientific research.

Born in Budapest, Hungary, Porkolab received a BS in engineering physics from the University of British Columbia in 1963 and PhD in in applied physics in 1967 from Stanford University. Thereafter, he joined the Princeton Plasma Physics Laboratory as a research scientist and later lecturer in astrophysical sciences. He was appointed a professor of physics at MIT in 1977, where he has worked on fusion-related plasma physics projects at the Plasma Science and Fusion Center, becoming its director from 1995 to 2015. At the Hungarian Academy of Sciences he serves on the External Advisory Committee of the Wigner Research Center for Physics. In addition, he is chair of the External Advisory Committee for the Hungarian Fusion Program.

The HAS citation recognizes Porkolab as an “internationally recognized scientist in plasma physics, nuclear fusion, and fusion energy, and a mentor for fusion research in Hungary.” It further states, “At MIT he has supervised the research of dozens of PhD students in fusion research, in both magnetically confined plasmas and laser fusion, as well as developing special diagnostics. He is presently contributing to the Hungarian fusion research activities supported through EURATOM sponsorship, in particular to the development of novel diagnostic techniques in plasma physics.”

Porkolab said he is deeply honored to be elected to the academy and regards it as recognition of the outstanding work done in collaboration with his graduate students and other scientists, not only at MIT, but throughout the U.S. and Europe. He will attend the induction ceremony and present his inaugural lecture later this year to the assembly in Budapest. 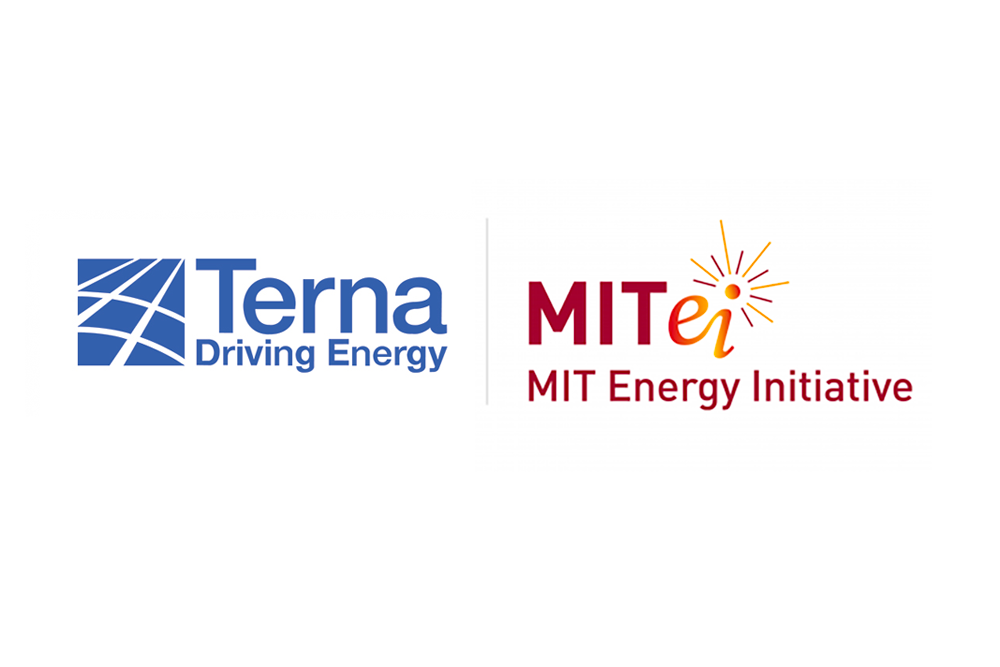