Energy efficiency promises to cut emissions, reduce dependence on foreign fuel, and mitigate climate change. As such, governments around the world are spending tens of billions of dollars to support energy-efficiency regulations, technologies and policies.

But are these programs realizing their potential? Researchers from MITEI and University of California at Berkeley’s Haas School of Business have collaborated to find out.

The researchers’ energy efficiency research project, dubbed “E2e,” is a new interdisciplinary effort that aims to evaluate and improve energy efficiency policies and technologies. Its goal is to support and conduct rigorous and objective research, communicate the results and give decision makers the real-world analysis they need to make smart choices. 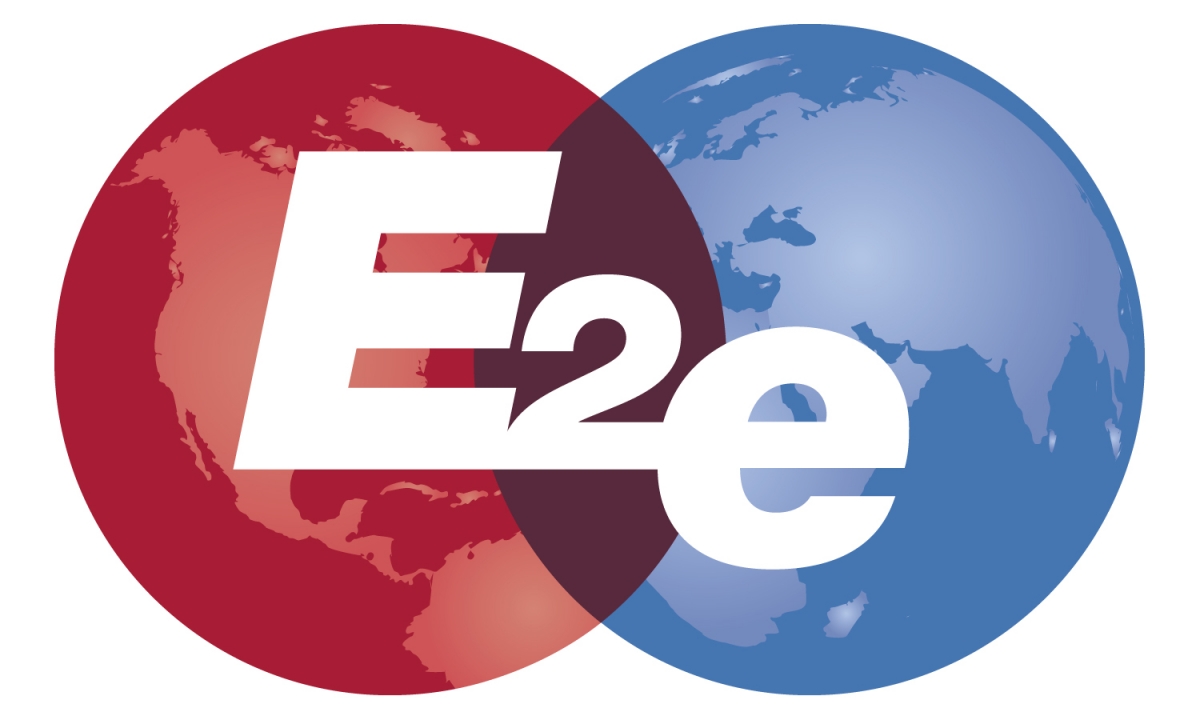 The E2e Project is a joint initiative of the Energy Institute at Haas and MIT’s Center for Energy and Environmental Policy Research (CEEPR), an affiliate of MITEI — two recognized leaders in energy research.

The project’s name, E2e, captures its mission, the researchers say: to find the best way to go from using a large amount of energy (“E”) to a small amount of energy (“e”), by bringing together a range of experts — from engineers to economists — from MIT and UC Berkeley. This collaboration, the researchers say, uniquely positions the E2e Project to leverage cutting-edge scientific and economic insights on energy efficiency.

“Cutting energy has lots of potential to help us save money and fight climate change,” says Michael Greenstone, MIT’s 3M Professor of Environmental Economics and a member of MITEI’s Energy Council. “It’s critical to find the local, national and global policies with the biggest bang for the buck to use governments’, industries’, and consumers’ money wisely while slowing climate change.”

Greenstone is leading the project with Christopher Knittel, co-director of CEEPR, and Catherine Wolfram, associate professor and co-director of the Energy Institute at Haas.

“When deciding on the best energy measures to implement, decision makers should compare model predictions to actual consumer behaviors. That’s where this project comes in,” Wolfram says. “The E2e Project is focused on singling out the best products and approaches by using real experiments centered on real buying habits. It will provide valuable guidance to government and industry leaders, as well as consumers.”

The group’s motivations for studying energy efficiency are derived, in part, from the McKinsey Curve — a cost curve that shows that abating emissions actually pays for itself.

“Our goal is to better understand what the costs and benefits of energy-efficient investments are — where the low-hanging fruit is, as well as how high that fruit is up the tree,” says Knittel, MIT’s William Barton Rogers Professor of Energy Economics at the MIT Sloan School of Management. “The McKinsey curve would suggest the fruit’s already on the ground. If this is true, we want to figure out why no one is picking it up.”

Former U.S. Secretary of State George P. Shultz, a member of the E2e advisory board, says, “I like the saying ‘A penny saved is a penny earned,’ which rings true from the standpoint of energy. Energy that is used efficiently not only reduces costs, but is also the cleanest energy around. The E2e Project will allow us to better understand which energy efficiency programs save the most pennies.”

Shultz is a distinguished fellow at Stanford University’s Hoover Institution, where he leads the Energy Policy Task Force. The board also includes MIT Institute Professor John Deutch, former undersecretary of the Department of Energy; Cass Sunstein, a professor at Harvard Law School and President Obama’s former director of regulatory affairs; Susan Tierney, managing principal at Analysis Group and a former Department of Energy official; and Dan Yates, CEO and founder of Opower.

The project’s first experiments are already under way. For example, the team is tracking consumers’ vehicle purchasing decisions to discover if better information about a car’s fuel economy will influence consumers to buy more fuel-efficient vehicles. If so, emphasizing the calculated fuel savings in the vehicle information presented to consumers may be productive.

Other initial projects include evaluating the Federal Weatherization Assistance Program, and determining why households invest in energy efficiency and the returns to those investments.

The E2e Project was funded with a grant from the Alfred P. Sloan Foundation.