The Engine announces investments in first group of startups

New venture launched by MIT will support “tough-tech” companies at work on transformative ideas that take time to commercialize.

The Engine, founded last year by MIT, today announced investments in its first group of seven startups that are developing innovations poised for transformative impact on aerospace, renewable energy, synthetic biology, medicine, and other sectors.

The founding startups will be featured today at an event to celebrate the official opening of The Engine’s headquarters at 501 Massachusetts Ave. in Cambridge, Massachusetts, now renovated to include three floors of conference rooms, makerspaces, labs with cutting-edge equipment, computer stations, and other amenities.

The seven startups are:

C2Sense, building a digital olfactory sensor for industrial use cases such as food, agriculture, and worker safety, and transforming smell into real-time data that can be accessed remotely;

iSee, delivering the next generation of humanistic artificial intelligence technology for human and robotic collaborations, including autonomous vehicles;

Suono Bio, enabling ultrasonic targeted delivery of therapeutics and macromolecules across tissues without the need for reformulation or encapsulation; and

Announced last October, The Engine combines funding and an open network of technical facilities to provide stable financial support and access to costly resources. It focuses on startups developing “tough” technologies — breakthrough ideas that require time to commercialize — in a range of sectors including robotics, manufacturing and materials, health, biotechnology, and energy.

“As we look at the first seven companies we have invested in, it is wonderful to see the breadth of tough-tech areas founders have leaned into,” says Katie Rae, president and CEO of The Engine. “We have been so gratified by the quality and passion of the founders that have come to us. These entrepreneurs are on a mission, and with our help they are going to change the world for the better.”

In January, MIT announced the creation of The Engine Working Groups, charged with guiding the development of Institute policies and procedures related to The Engine, and an Idea Bank for MIT community members and alumni to provide input. In February, the program secured funding and established its leadership, and in April it closed its first investment fund with more than $150 million to support the startups. Since then, additional funds have been raised, for an updated total of $200 million.

“We announced The Engine nearly a year ago with the vision of supporting innovative ventures working to address society’s most important challenges,” MIT President L. Rafael Reif says. “I am thrilled that the first cohort of startups has the potential to do exactly that. I have watched The Engine’s evolution with great enthusiasm and admiration, and I look forward to this exciting next step in making The Engine’s bold vision a reality.”

The startups have already begun benefiting from The Engine.

Shreya Dave PhD ’16 and Brent Keller PhD ’16, co-founders of Via Separations, have drawn on the tight-knit community growing inside The Engine, where advice and feedback are just around the corner. Joined by MIT professor of materials science and engineering Jeffrey Grossman and industry expert Karen Golmer, the team has been at The Engine since July. “Instead of sending out a million emails and asking for advice, we can literally walk next door and ask advice on company or customer problems,” Dave says.

Membranes today are predominantly polymers that filter out particles from liquids; examples include removing salt during water desalination or sifting out ingredients for pharmaceuticals or foods. These membranes are low-cost and efficient, but cannot withstand high temperatures, intense cleaning, and harsh environments, so some industries turn to power-hungry thermal-separation processes. Via Separations’ graphene oxide membranes, however, are more resilient than polymers and can operate in the streams polymers cannot. According to the startup, its membrane can replace thermal separation in many industries, cutting energy use by 90 percent. The startup now has a working prototype and is in talks with potential customers.

The Engine’s patient capital has been a major help for the startup, which emerged from a project in the J-WAFS Solutions program, a commercialization grant of the Abdul Latif Jameel World Water and Food Security Lab administered in partnership with the MIT Deshpande Center for Technological Innovation. “Our development timeline will take a few years, with key milestones in design scale up, manufacturing, and customer agreements. But when we do it, it is going to have huge impact. With the Engine’s community and support, we have the resources to support a stellar team,” Dave says.

Also appreciative of The Engine’s patient capital is MIT professor of mechanical engineering Cullen Buie, another first-time entrepreneur who co-founded the two-month-old Kytopen. “The Engine is betting on us. I don’t know how many venture capitalists would bet on where we are today,” Buie says. “We could have stayed in the lab a little longer, but it wouldn’t get going nearly as fast. The Engine is helping us throw some gas on the idea and accelerate what we’re doing.”

Kytopen is developing a platform to enable extremely high-throughput cell engineering. To genetically engineer organisms, scientists expose cells to an electric field, which opens pores within the cell membrane, allowing customized DNA to flow into the cell. But scientists must zap the cells one batch at a time to find the right electric field that can open the cells but not kill them, which can be a months-long process.

Buie and his Kytopen co-founder, MIT research scientist Paulo Garcia, developed a microfluidics device that shocks cells continuously. Then they integrated the device’s components into a pipette tip, meaning scores of cells can be zapped as the flow through. In one pipette channel, the startup can process the equivalent of 80 tests per minute. Systems already exist that process 96 and 384 pipette samples in parallel, which makes the process potentially 10,000 times faster than traditional methods. “We take the guts of microfluidics and put it in a pipette tip which … makes it amenable to automation and scaling,” Buie says.

The Engine’s central location is also beneficial for startups such as Baseload Renewables, whose founders and employees are transitioning into the startup life from MIT and other jobs. “We’re four co-founders of this company, and two of us live within walking distance of The Engine,” says MIT professor of materials science and engineering Yet-Ming Chiang. “It makes it easy for us to meet, get early research started, and have a smooth transition from lab to commercial product.”

Baseload Renewable’s battery system is based on cheap, readily available, and energy-dense sulfur dissolved in water as the anode, with an equally low-cost cathode.

Because the components are low-cost and allow for great energy-density, the system can store electricity from renewable sources for long durations — multiple days to months — for about a fifth to a tenth the cost of traditional battery storage for the grid. Today’s traditional lithium-ion batteries cost more than $300 per kilowatt hour and may only drop to about $150 per kilowatt hour, Chiang says.

The aim is to use the system for baseload power — the minimum demand on an electrical grid over a span of time — which currently relies on systems that produce a lot of carbon emissions. “Anyone in the energy industry will recognize that turning renewable energy into baseload electricity available all day, every day, is an extremely ambitious goal,” Chiang says. “But The Engine is allowing us to get a running start at it.”

The other founding startups’ goals are similarly ambitious.

Analytical Space, founded by Harvard Business School graduates, aims to make downloading satellite data much faster. Every few hours, terabytes of data are collected by orbiting satellites, but downloading that data is becoming very costly and complex. The startup is building small satellite relays that use laser communication to enable continuous high-speed wireless connectivity between space and ground. The startup is now preparing to launch its first pilot on a SpaceX craft from the International Space Station later this year.

C2Sense, which emerged from work supported by the Deshpande Center, aims to bring gas sensing to the so-called internet of things by creating a “digital olfactory” platform for industrial use. The startup has developed low-cost sensors that detect and measure a range of chemical substances in food that indicate rot as well as toxic gases, to help ensure worker safety and environmental protection. In one of its first use cases, the startup’s sensing technologies could “smell” when apples were ripening by detecting tiny amounts of ethylene, a gas that promotes ripening in plants.

iSee AI is developing predictive artificial intelligence (AI) that can act as a type of “cognitive brain” for autonomous vehicles. Learning algorithms developed by the startup analyze scenarios and infer the intentions of various agents on the road — such as drivers, cyclists, and pedestrians — to anticipate their movement and determine how to react appropriately in real time. According to the startup, the algorithms can predict driving scenarios three seconds ahead of time and react with high accuracy.

Suono Bio’s drug delivery platform uses ultrasound waves to rapidly deliver drugs, proteins, vaccines, and other molecules directly into the gastrointestinal tract to treat inflammatory bowel disease and other disorders that are difficult to treat. When a fluid is exposed to ultrasound waves, tiny bubbles form that then implode to create microjets that penetrate and push the drugs into tissue. The drugs absorb about 22 times faster than the traditional treatment method using enemas, where drugs must be kept in the colon for eight to 12 hours. 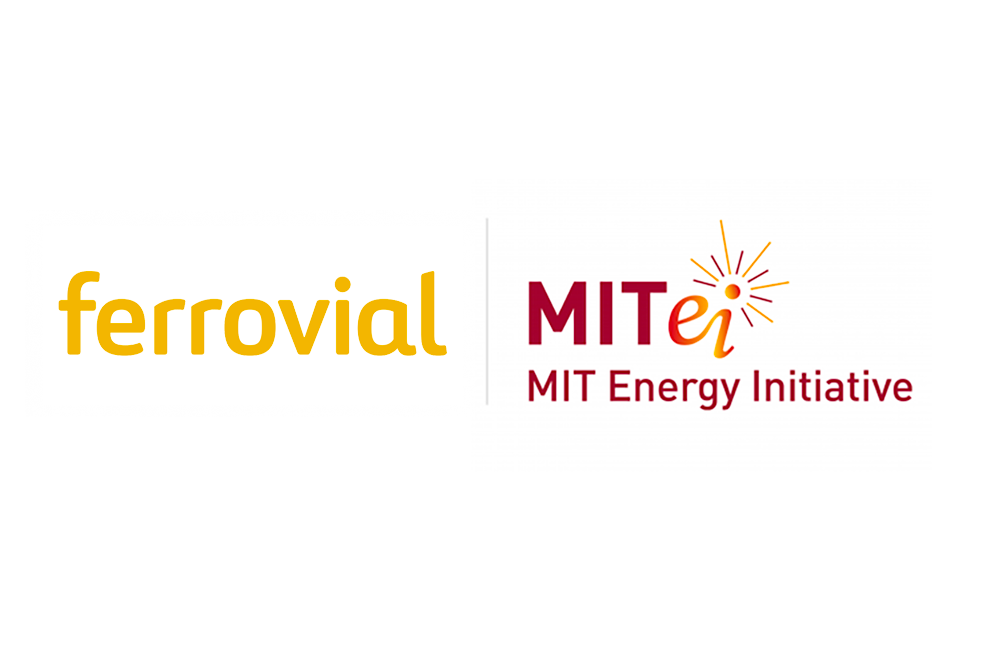