Former U.S. Secretary of State George P. Shultz PhD ’49, who has also served as president of Bechtel Group and taught at MIT and Stanford, has witnessed the issues surrounding energy policy from the perspectives of academia, industry, and government. And he says that now, after several failed attempts to reduce our oil dependence, we really have to get it right.

Shultz, the chairman of the MIT Energy Initiative’s External Advisory Board, spoke about his views on the future of energy at a colloquium hosted by MITEI on October 15 in lecture hall 10-250. In his talk—titled “The Past Must Not Be Prologue”—he pointed out that over the last four decades, there have been four major spikes in oil prices, and each time there was a flurry of activity, proposals, and initiatives to address the problem—and each time those initiatives were soon abandoned. “This time,” he said, “we have to get it right, we have to stay with it, no matter what happens to the price of oil.”

In the 1950s, Shultz said, President Dwight Eisenhower warned that the nation would be headed for a crisis if it were to import more than 20 percent of its oil needs. “We’re at 60 percent now,” Shultz noted.

When it comes to people’s understanding of the crisis in energy, Shultz said it reminded him of a story about an old Maine farmer reacting to an MIT professor, saying “he knows everything, but he don’t realize nothin’.” That’s where things stand with energy, he said: “There are things we know, but somehow we don’t realize.”

Nevertheless, he said, “today is different. It may well be we have a right to be optimistic this time.” A number of factors—including the economic pressures from high energy prices, the need to address climate change, and concerns about national security—”are all pointing in the same direction,” toward reducing our dependence on oil.

And there are a lot of specific opportunities available for doing that now, he said. First, providing a stable, predictable set of tax incentives for solar and wind power, rather than the year-by-year approach that has been typical so far; Congress has just taken a step in this direction, he said, recently passing an eight-year investment tax credit for such projects.

Second, he said, is an emphasis on conservation, including taking measures to improve the efficiency of buildings, both in their design and operation. Third, carbon capture and sequestration—especially if the carbon can be made into usable materials in the process—is “a hard problem,” but one that’s worth working on, he said.

As for nuclear power, Shultz said it should be pursued but with great care: “We’re trying to find our way to a world free of nuclear weapons,” he said, and it may be difficult to do that amidst proliferating plutonium produced by nuclear power.

Another area deserving of increased research, he said, is the development of better batteries: “here at MIT, there’s a lot of work being done on that,” he said.

Meanwhile, he said, there are “some things we ought to stop doing” in pursuing energy alternatives. For one, the present emphasis on developing corn-based ethanol is “just a dumb policy,” he said. “How stupid can you get?” Suggesting that this is a policy driven more by politics than by sound thinking, he said jokingly that the answer might be “abolish the Iowa primary.”

In addition to incentives to help these existing technologies, he said, there are some policy choices that would be useful at this time. One of the most important, he said, is an economic “wedge”—”I hate the word tax,” he said—to make sure that, from the consumer’s perspective, oil never again falls below $70 a barrel. If the real price becomes lower than that, the difference would go to the government to support energy research.

But all these measures, he said, are not “the big enchilada, as far as I’m concerned.” The top priority, he said, is for the nation to invest much more heavily than it does now in basic research on energy. “If we’re going to be subsidizing something, that’s what we ought to be subsidizing … we need to be willing to do it on a sustained basis.” 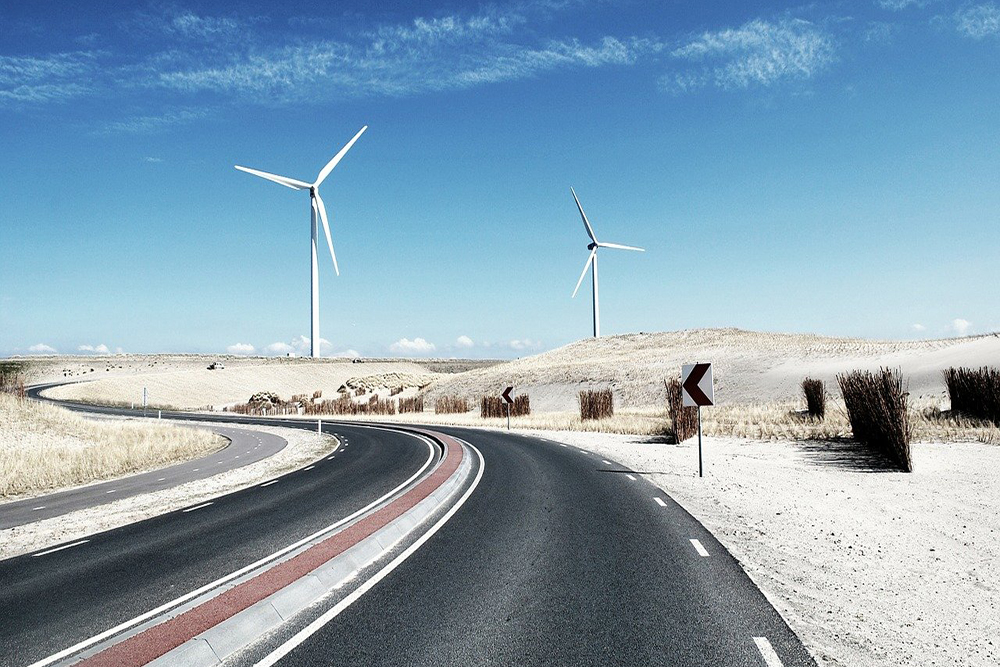