India has made great strides in electrification in recent years, but further investment is still needed, especially in rural areas. Here, Robert Stoner, deputy director of the MIT Energy Initiative and director of the Tata Center for Technology and Design, comments on energy and development opportunities and challenges in India and how MIT is supporting the country’s transition to a low-carbon future.

What is the biggest energy opportunity in India right now?

What’s really exciting and almost hard to believe about India is that this giant country just recently electrified its last unconnected village. In other words, 100% of Indian villages have been connected to the electricity grid. It doesn’t mean that every household has necessarily been connected, nor that every household that is connected receives electricity 24 hours a day, but they’ve laid out the wires. It’s a very strong declaration on the part of the government of its intention to achieve universal grid access.

India has a power system with roughly 350 gigawatts (GW) of generation, or about a third as much as the United States. India has four times as many people, so the per capita supply is about one-twelfth of what we experience. They continue to add capacity in India, including the world’s largest solar plant, which is capable of producing nearly a gigawatt. In spite of this, there is considerable slack generating capacity, with overall utilization at 60% or less. So there’s spare capacity, and at the same time low consumption of electricity—although not necessary in the same place. The Indian government would like to change that in part by expanding rural access, and of course, the people who live in the countryside want electricity.

What challenges does India face with energy and the environment?

One of the difficulties is that the rural population is widely dispersed. It costs a lot of money to provide electricity to them, because the electrical wires have to go a long way from where the generating plants are. Many use only minute quantities of electricity, and it costs a lot to collect from them, so rural electricity users are mostly a losing proposition for the electric utilities, which is why they’ve been slow to invest in connecting them. But now the government has pushed them to make this huge investment in wires, and it has to pay it off, so the status quo isn’t an option—it would bankrupt the utilities. It’s in everybody’s interest to have more electricity flow through those wires, and it will be interesting to see how the utilities handle their new customers.

India is currently implementing an expanded and improved subsidy regime that will allow transfers of government funds to rural consumers and, hopefully, encourage consumption. They have to do this.

What are MIT’s most promising contributions to India’s energy situation right now?

Vladimir Bulović’s work on thin films deposited on flexible plastic substrates is a very prominent example. He’s faculty director of the Tata-MIT GridEdge Solar program, which is funded by the Tata Trusts. The GridEdge team is now celebrating a milestone: For the first time, they’ve been able to make thin-film perovskite solar cells on thin plastic in a roll-to-roll process. That’s very different and less costly than the conventional and far more complex silicon wafer process. It’s an exciting development not only because it moves us closer to a new low-cost regime, but also because the product is flexible and much, much lighter. That makes it easy to transport to rural areas and also to form freely into interesting shapes like awnings and car tops.

Vladimir has been quite focused on India thanks to the GridEdge program. The Tata Trusts have committed $15 million over five years to fund the program, making it by far the largest solar project at MIT and a large fraction of all solar activity at MIT. In a very direct way, much of MIT’s current solar technology development is aimed at the developing world.

The Global Commission to End Energy Poverty (GCEEP), an effort from The Rockefeller Foundation with research support from MITEI, aims to to bring electricity to the remaining billion people across the globe who currently live without it. 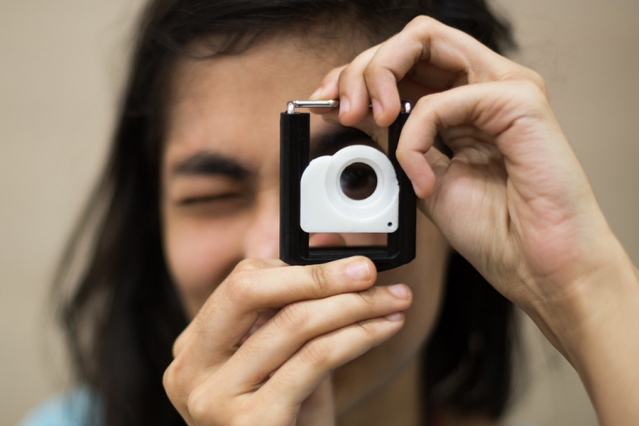 MIT principal investigators will receive funding and support for projects seeking an impact in the developing world. 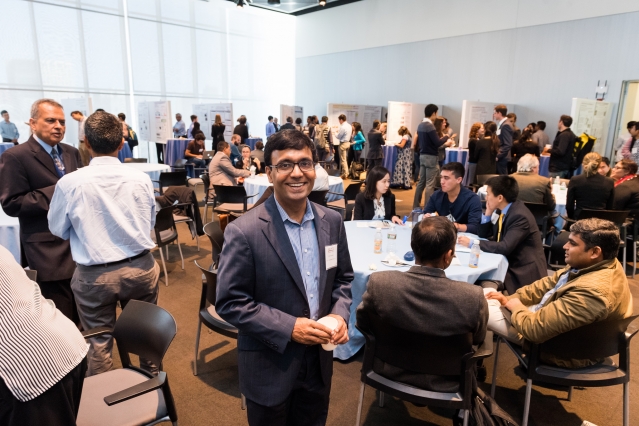