Daniel Kammen is a professor of energy at the University of California, Berkeley, with parallel appointments in the Energy and Resources Group (which he chairs), the Goldman School of Public Policy, and the Department of Nuclear Science and Engineering. Recently, he gave a talk at MITEI examining the current state of clean energy innovation and implementation, both in the U.S. and internationally. Using a combination of analytical and empirical approaches, he discussed the strengths and weaknesses of clean energy efforts on the household, city, and regional levels.

Q: Your team has built energy transition models for several countries, including Chile, Nicaragua, China, and India. Can you describe how these models work and how they can inform global climate negotiations like the Paris Accords?

A: My laboratory has worked with three governments to build open-source models of the current state of their energy systems and possible opportunities for improvement. This model, SWITCH, is an exceptionally high-resolution platform for examining the costs, reliability, and carbon emissions of energy systems as small as Nicaragua’s and as large as China’s. The exciting recent developments in the cost and performance improvements of solar, wind, energy storage, and electric vehicles permit the planning of dramatically decarbonized systems that have a wide range of ancillary benefits: increased reliability, improved air quality, and monetizing energy efficiency, to name just a few. With the Paris Climate Accords placing 80% or greater decarbonization targets on all nations’ agendas (sadly, except for the U.S. federal government), the need for an ‘honest broker’ for the costs and operational issues around power systems is key.

Q: At the end of your talk, you mentioned a carbon footprint calculator that you helped create. How much do individual behaviors matter in addressing climate change?

A: The carbon footprint, or CoolClimate project, is a visualization and behavioral economics tool that can be used to highlight the impacts of individual decisions at the household, school, and city level. We have used it to support city-city competitions for “California’s coolest city,” to explore the relative impacts of lifetime choices (buying an electric vehicle versus or along with changes of diet), and more.

Q: You touched on the topic of the “high ambition coalition,” a COP21 goal of keeping warming under 1.5 degrees Celsius. Can you expand on this movement and the carbon negative strategies it would require?

A: As we look at paths to a sustainable global energy system, efforts to limit warming to 1.5 degrees Celsius will require not only zeroing out industrial and agricultural emissions, but also removing carbon from the atmosphere. This demands increasing natural carbon sinks by preserving or expanding forests, sustaining ocean systems, and making agriculture climate- and water-smart. One pathway, biomass energy with carbon capture and sequestration, has both supporters and detractors. It involves growing biomass, using it for energy, and then sequestering the emissions. 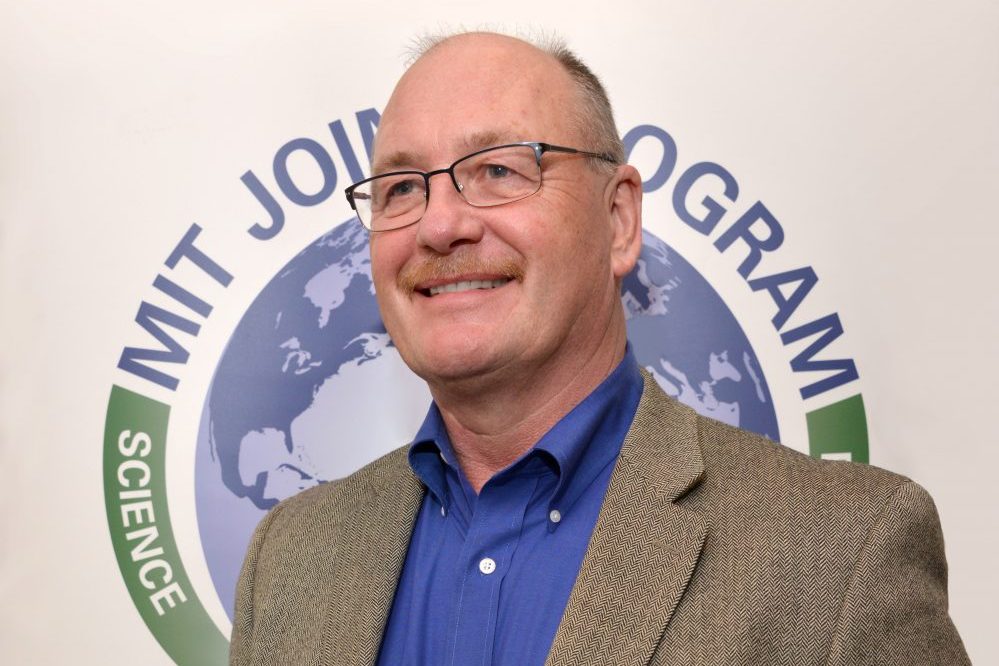 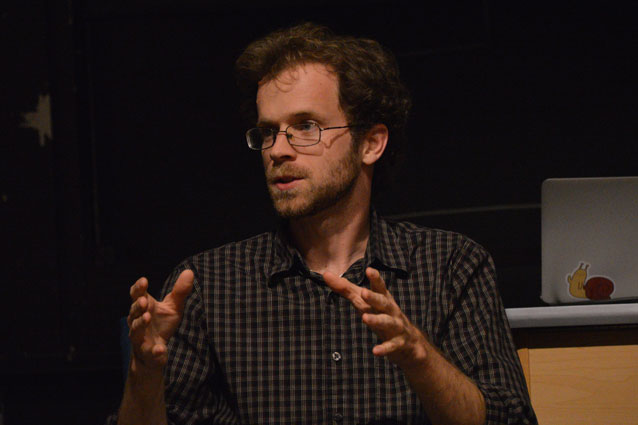