Cambridge, Mass. and San Donato Milanese (Milan, Italy), 18 October 2019 – The Massachusetts Institute of Technology (MIT) and Eni have renewed their low-carbon energy research collaboration by extending Eni’s tenure as a Founding Member of the MIT Energy Initiative (MITEI) through 2023. As a new element of the collaboration, Eni will join the Mobility Systems Center, MITEI’s newest Low-Carbon Energy Center. Eni will also join the MIT Quest for Intelligence (MIT Quest), which seeks to advance research in human and machine intelligence and deliver transformative new technology for society. Working with MIT Quest will help Eni deepen its longstanding interest in supporting artificial intelligence research to improve worker safety and reduce carbon emissions through carbon capture and other technologies.

Since 2008, the collaboration between MIT and Eni has resulted in numerous research successes and 30 patent filings for low-carbon technologies and innovations. Ongoing efforts include the development of nanotechnologies and materials for lightweight, flexible solar photovoltaics that have great potential to provide low-carbon energy.

Advancing magnetic fusion energy technology has been a major focus of the collaboration since 2018. As an emissions-free, safe, and scalable technology, fusion energy represents a promising opportunity to play a major role in decarbonizing global energy systems. With this membership renewal, Eni will continue to support magnetic fusion energy research through MIT’s Laboratory for Innovation in Fusion Technologies. In addition, the company will continue its membership in MITEI’s Low-Carbon Energy Centers for Carbon Capture, Utilization and Storage; Energy Storage; and Solar Energy.

“MIT’s collaboration with Eni has produced several innovative advances in energy research and technologies for over a decade,” says MITEI Director Robert C. Armstrong. “We look forward to the developments that will come from Eni’s continued support in fusion, solar, carbon capture, and other research areas, as well as from their new support of artificial intelligence projects through the MIT Quest for Intelligence.”

Eni’s CEO Claudio Descalzi comments, “Thanks to our renewed collaboration with MIT, Eni takes a further step towards data-driven innovation. Eni has been embracing digitalization for the past three decades. With today’s agreement we wish to play a key role in the research and innovation of new technologies, and look forward with more confidence to a future based on the circular economy.”

“We look forward to working with Eni on research that can make an impact on people and the planet, especially by helping to address the climate crisis,” says Antonio Torralba, a professor in MIT’s Department of Electrical Engineering and Computer Science and the director of MIT’s Quest. 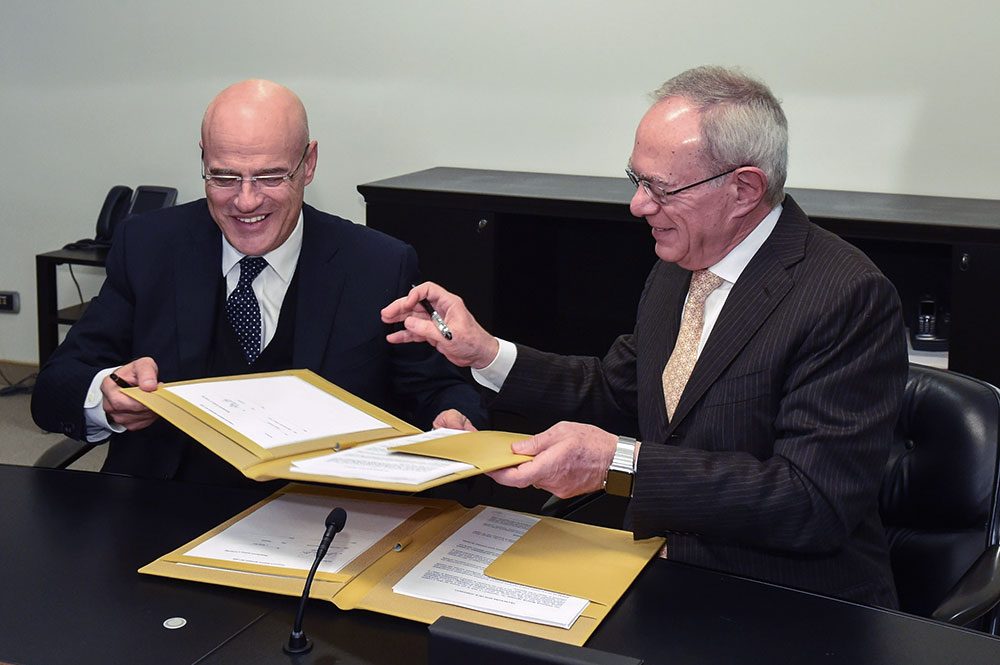 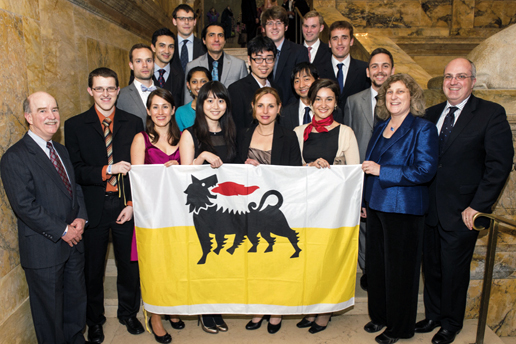 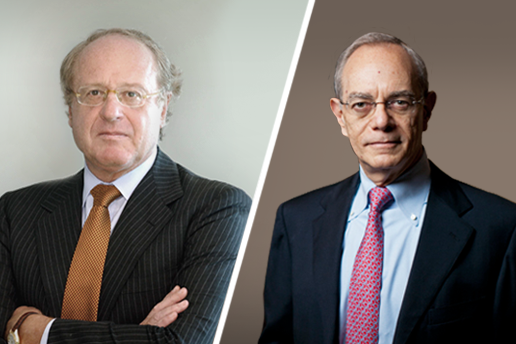 Eni Renews its Commitment to the MIT Energy Initiative